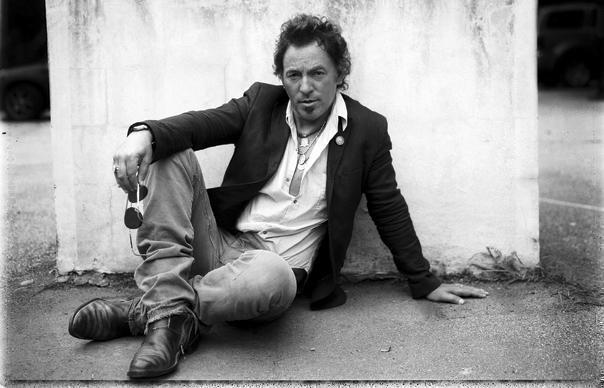 He also sold off a guitar lesson and a ride in his motorcycle sidecar for $300,000…

Bruce Springsteen has auctioned off a lasagne dinner at his own home in aid of US veterans.

Springsteen also gave up an hour long guitar lesson and a ride in his motorcycle sidecar for $300,000 (£189,388) at the Stand Up For Heroes benefit in New York last night (November 5), reports Billboard.

Springsteen played:
Working On The Highway
Growing Up
If I Should Fall Behind (with Patti Scialfa)
Born In The USA
Dancing In The Dark

Later this month Springsteen will release a new box set of his first seven albums. Bruce Springsteen: The Album Collection Vol. 1 1973-1984 will be remastered by Bob Ludwig and Toby Scott. The LPs have been newly transferred from original analogue masters.

The set will also feature a 60-page book featuring vintage press clippings, photos and other memorabilia from the first 11 years of Springsteen’s recording career. It is scheduled for release on November 17. The collection will be available to purchase on CD, vinyl or digital download. None of the seven records have been remastered on vinyl before.

Springsteen also releases a graphic novel this month. The book is based on the lyrics to his 2009 song Outlaw Pete, which featured on his Working On A Dream album.