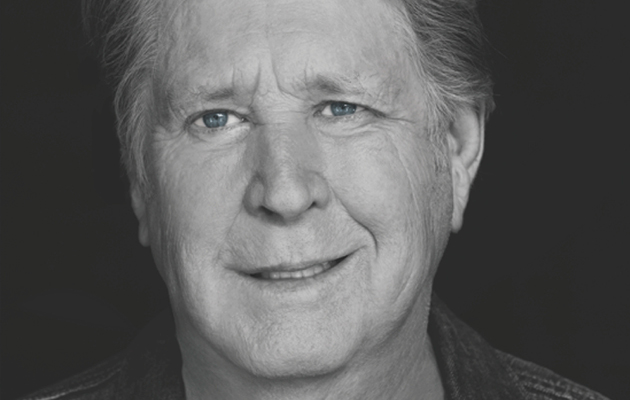 He will now play Kendal Calling and Camp Bestival as well as London’s Hammersmith Apollo and at Sheffield City Hall.

Brian will present Pet Sounds in its entirety plus greatest hits for one last time, with special guests Al Jardine and Blondie Chaplin.

Brian said; “I’m really happy to be able to come back to the UK and perform Pet Sounds yet again for all our fans. The response from everyone has been amazing and that’s why we decided to come back and play Pet Sounds for one last time. We want to thanks the fans in the UK for all their support, and look forward to playing these shows this Summer. Love and Mercy, Brian.”

Tickets for Kendall Calling and Camp Bestival are on sale now.

The London Hammersmith Apollo show and Sheffield City Hall show go on sale on Friday, February 3 at 10am from www.alt-tickets.co.uk.