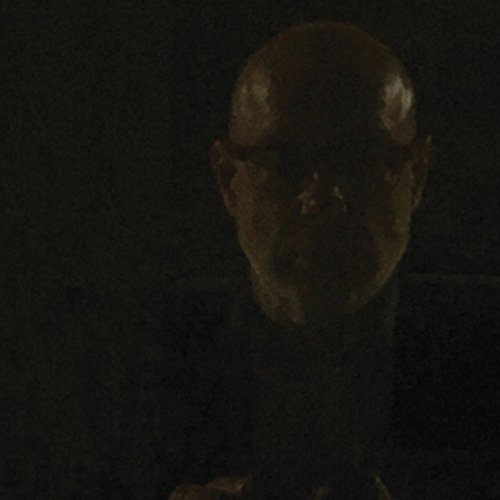 Eno has now detailed new generative versions of the album. Available on Apple TV and iOS, users will be able to explore different visual and sonic aspects of the album.

Created with long-time collaborator Peter Chilvers, the pieces feature generative sonics and imagery, an extension of landmark Eno software projects such as 77 Million Paintings and The Ship.

“Reflection is the most recent of my Ambient experiments and represents the most sophisticated of them so far,” says Eno. “My original intention with Ambient music was to make endless music, music that would be there as long as you wanted it to be. I wanted also that this music would unfold differently all the time – ‘like sitting by a river’: it’s always the same river, but it’s always changing. But recordings – whether vinyl, cassette or CD – are limited in length, and replay identically each time you listen to them. So in the past I was limited to making the systems which make the music, but then recording 30 minutes or an hour and releasing that. Reflection in its album form – on vinyl or CD – is like this. But the app by which Reflection is produced is not restricted: it creates an endless and endlessly changing version of the piece of music.

“The creation of a piece of music like this falls into three stages: the first is the selection of sonic materials and a musical mode – a constellation of musical relationships. These are then patterned and explored by a system of algorithms which vary and permutate the initial elements I feed into them, resulting in a constantly morphing stream (or river) of music. The third stage is listening. Once I have the system up and running I spend a long time – many days and weeks in fact – seeing what it does and fine-tuning the materials and sets of rules that run the algorithms. It’s a lot like gardening: you plant the seeds and then you keep tending to them until you get a garden you like.”

“Moving the composition into software allowed an extra opportunity; the rules themselves could change with the time of day,” adds Peter Chilvers. “The harmony is brighter in the morning, transitioning gradually over the afternoon to reach the original key by evening. As the early hours draw in, newly introduced conditions thin the notes out and slow everything down.”