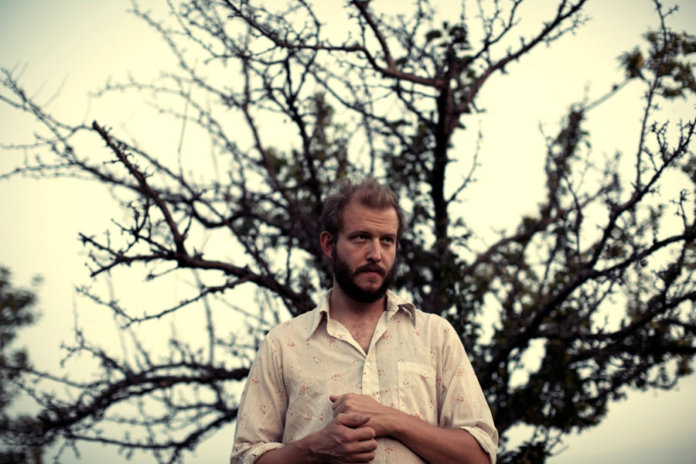 An imprint of Jagjaguwar, the label he himself is signed to, Chigliak Records will release music that was “never commercially released” or “locally released [in Wisconsin] and never put out on vinyl”, as well as new music, reports Rolling Stone.

Speaking to Pitchfork back in 2010, Vernon said the first release from the label would be from a band called Amateur Love, which featured Brad and Phil Cook, now of Megafaun.

“They put out a record and it probably sold like 500 copies – it was like this electro-pop thing with a Neil Young or Paul Westerberg-quality songwriter, I shit you not,” said Vernon. He went on to say of the label: “It’s like a ‘lost records’ thing and I’m encouraging other people to send in records of their local heroes – totally unsigned shit that never went anywhere but is incredible.”

The name Chigliak is taken from a character on 1990s US TV series, Northern Exposure.