Bob Dylan is being sued for alleged 'racism'. According to Slate.Fr – via Business Insider – a Croatian community association in France is suing Dylan for comments he made in the September issue of the French version of Rolling Stone magazine. 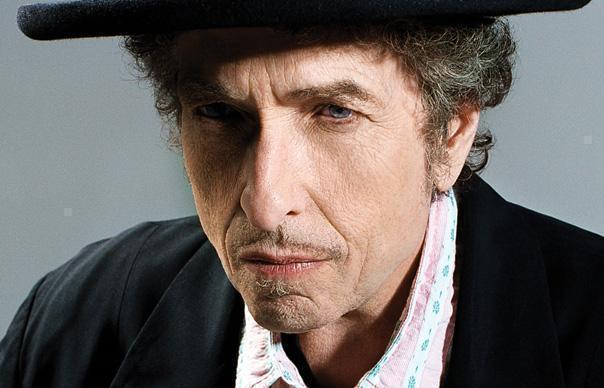 Bob Dylan is being sued for alleged ‘racism’.

According to Slate.Fr – via Business Insider – a Croatian community association in France is suing Dylan for comments he made in the September issue of the French version of Rolling Stone magazine.

In response to a question about whether he sees parallels between Civil War-era America and the US of today, Dylan said: “Mmm, I don’t know how to put it. It’s like . . . the United States burned and destroyed itself for the sake of slavery. The USA wouldn’t give it up. It had to be grinded out. The whole system had to be ripped out with force. A lot of killing. What, like, 500,000 people? A lot of destruction to end slavery. And that’s what it really was all about.

“This country is just too fucked up about colour. It’s a distraction. People at each other’s throats just because they are of a different colour. It’s the height of insanity, and it will hold any nation back – or any neighbourhood back. Or any anything back. Blacks know that some whites didn’t want to give up slavery – that if they had their way, they would still be under the yoke, and they can’t pretend they don’t know that.

“If you got a slave master or Klan in your blood, blacks can sense that. That stuff lingers to this day. Just like Jews can sense Nazi blood and the Serbs can sense Croatian blood.”

It is that final line that has got the attention of The Council Of Croats in France, who have taken offence to the comment and are suing Dylan and the French version of Rolling Stone.

According to the International Business Times, Vlatko Marić, secretary general of the organization, said: “It is an incitement to hatred. You cannot compare Croatian criminals to all Croats. But we have nothing against Rolling Stone magazine or Bob Dylan as a singer.”

You can read our review of Dylan’s Glasgow Clyde Auditorium shows from November 18, 19 and 20 here.

You can read our review of Dylan’s Albert Hall show from November 26 here.