Fallen Angels is due for release on May 20 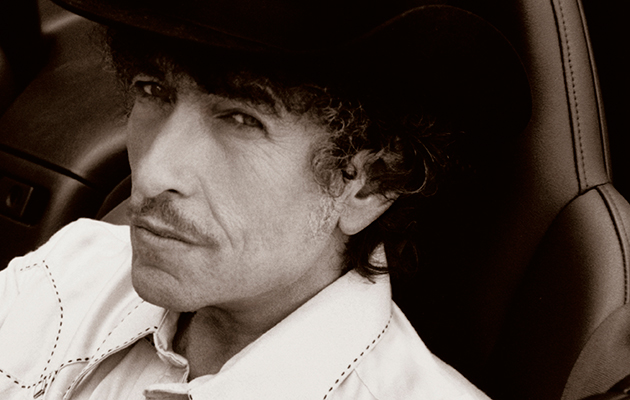 The record – Dylan’s 37th studio album – is released on May 20 by Columbia Records.

Produced by Dylan under his Jack Frost pseudonym, the album is Dylan’s first new music since Shadows In The Night, which was released in early 2015.

“Melancholy Mood” was written by Vick R. Knight, Sr. and Walter Schumann and recorded by Frank Sinatra in 1939 as the B-side of his very first single, “From the Bottom of My Heart”.

“Melancholy Mood” is available today on iTunes as an Instant Gratification track, and will also be released as part of a four-track 7” EP on April 16 as part of the nationwide Record Store Day.

Fallen Angels is now available for pre-order on iTunes and Amazon.

On Fallen Angels, Dylan has chosen songs from a diverse array of writers such as Johnny Mercer, Harold Arlen, Sammy Cahn and Carolyn Leigh to record with his touring band. The album was recorded at Capitol Studios in Hollywood in 2015. 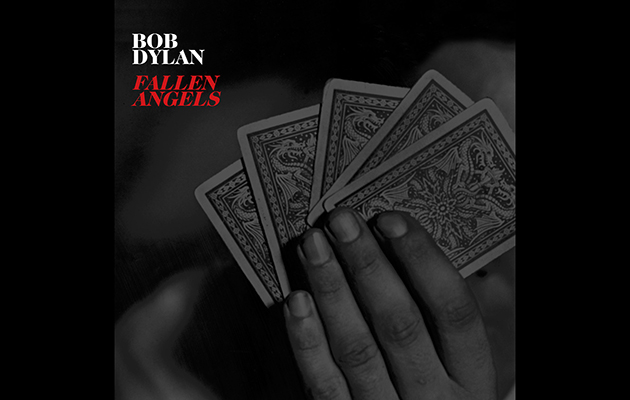 The complete track listing for Fallen Angels is: