'The Times They Are A-Changin'' words go under the hammer 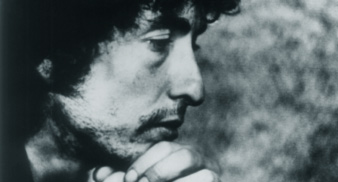 The original manuscript of the lyrics for Bob Dylan‘s ‘The Times They Are A-Changin” has fetched almost half a million dollars at auction.

The handwritten notes for the singer-songwriter’s 1964 classic went under the hammer at Sotherby’s in New York, where hedge fund manager Adam Sender placed the winning bid at $422,500 (£267,400), reports BBC News.

Written on notepaper, the script contains no musical notation and had belonged to singer-songwriter Kevin Krown, a friend of Dylan.