Dates kick off on April 10 in Atlantic City

Bob Dylan has announced his first set of live dates for 2015.

The 19 dates begin on April 10 at The Borgata in Atlantic City and then takes in venues in Georgia, Florida, North Carolina and Oklahoma before winding up in Texas on May 7 at the Majestic Theatre, San Antonio.

Dylan released his most recent studio album, Shadows In The Night, on February 3, 2015. You can read the Uncut review here. 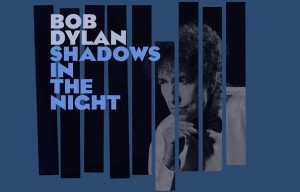