His first book in 18 years is due in November 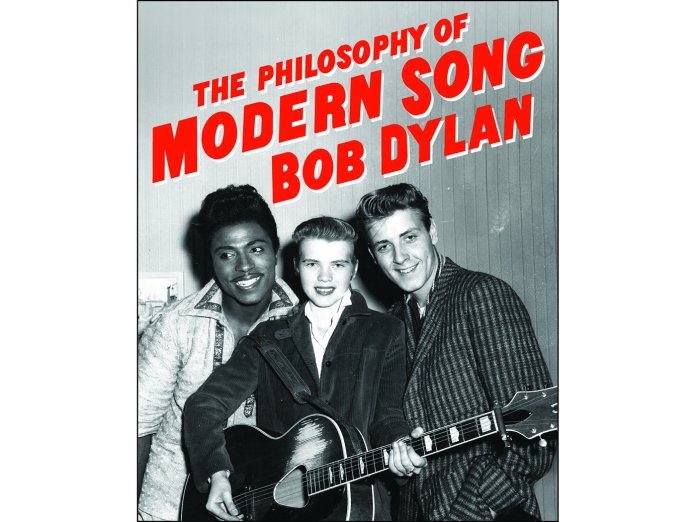 Bob Dylan has announced details of a new book, The Philosophy Of Modern Song.

His first book since Chronicles: Volume One, 18 years ago, it is due for publication on November 8 via Simon & Schuster. You can pre-order a copy by clicking here.

Dylan reportedly began work on the book in 2010. The book will compile over 60 essays focusing on songs by other artists, including Nina Simone, Elvis Costello and Hank Williams.

“He analyses what he calls the trap of easy rhymes, breaks down how the addition of a single syllable can diminish a song, and even explains how bluegrass relates to heavy metal,” reads the announcement. “These essays are written in Dylan’s unique prose. They are mysterious and mercurial, poignant and profound, and often laugh-out-loud funny. And while they are ostensibly about music, they are really meditations and reflections on the human condition. Running throughout the book are nearly 150 carefully curated photos as well as a series of dream-like riffs that, taken together, resemble an epic poem and add to the work’s transcendence.”

Simon & Schuster’s president and CEO Jonathan Karp said, “The publication of Bob Dylan’s kaleidoscopically brilliant work will be an international celebration of songs by one of the greatest artists of our time. The Philosophy Of Modern Song could only have been written by Bob Dylan. His voice is unique, and his work conveys his deep appreciation and understanding of songs, the people who bring those songs to life, and what songs mean to all of us.”