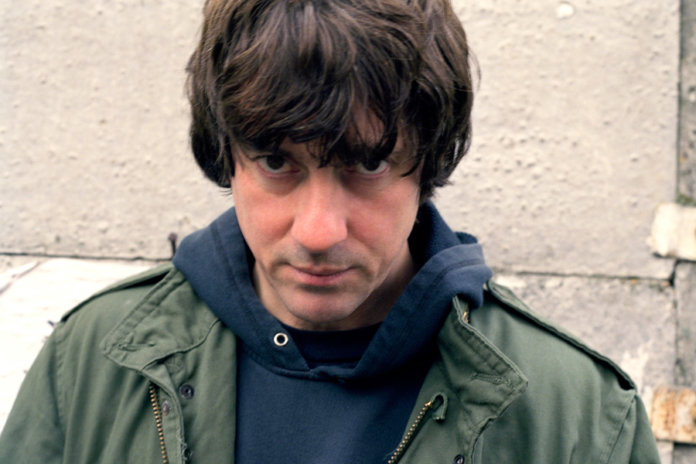 Graham Coxon has announced an extensive UK tour for April.

The Blur guitarist, who releases his eighth solo album ‘A+E’ on April 2, will play 14 shows across the UK. These begin at Oxford’s O2 Academy on April 13 and run until April 30 when Coxon will headline Falmouth’s Princess Pavilions venue.

Coxon is also offering local bands the chance to support him at each one of the shows and has revealed that he will be picking his opening act for each night of the tour from a fan voted poll on his website.

Bands can submit their tracks to toursupport.grahamcoxon.co.uk and these will then be available to be heard by all visitors to his site.

Speaking to NME about what he would like to see from the bands who submit their tracks, Coxon said: “I’ll be very open to different sounding groups – it’ll be interesting to see who applies. I do like music that has a bit of urgency, a punk rock spirit to it, though”.

To read a new interview with Graham Coxon in which he talks about his new album and the future of Blur, pick up this week’s issue of NME, which is on UK newsstands and available digitally now.