Damon Albarn has unveiled the first single from the studio album of material composed for his Dr Dee opera. 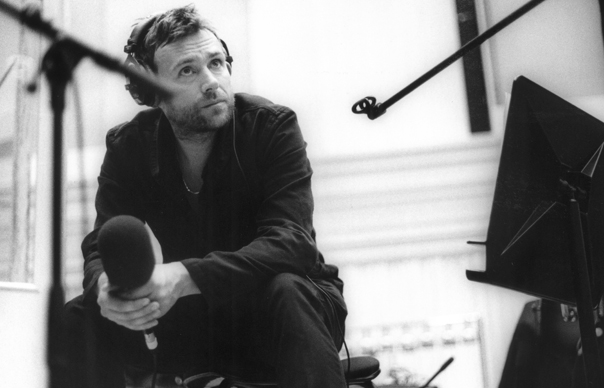 Damon Albarn has unveiled the first single from the studio album of material composed for his Dr Dee opera.

The new track, ‘The Marvelous Dream’, is the first cut to be taken from the ‘Dr Dee’ album, which is released on May 7. You can watch the video for the track by scrolling down and clicking.

The albums contains a total of 18 tracks and was recorded late last year at Albarn’s west London studio with the BBC Philharmonic Orchestra.

Albarn has described the album, which is inspired by mathematician, polymath and advisor to Elizabeth I John Dee, as containing “strange pastoral folk” songs.

He’s set to perform the songs with singers and musicians featured on the album at Wiltshire event, OneFest, on April 14, following the premiere of the production at the Manchester International Festival last summer.

Speaking about the show, Albarn commented: “I’m really looking forward to the festival. Wiltshire in spring feels like a perfect setting for ‘Dr Dee’ songs. Some of my favourite musicians are playing with me, it will be special.”