Björk announces new album Vulnicura, to be released in March

Singer announced the news via note on her Facebook page... 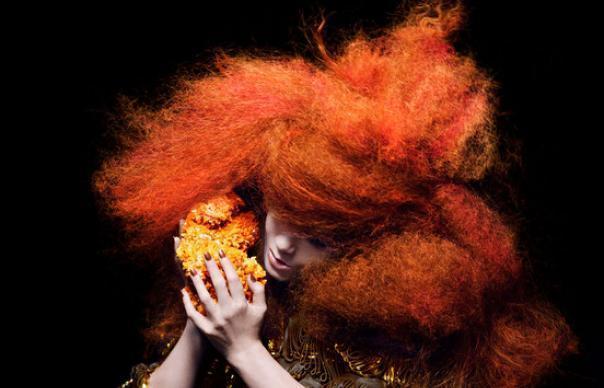 Singer announced the news via note on her Facebook page…

Björk has announced that she will be releasing a new album Vulnicura, the follow up to 2011’s Biophilia, in March.

The Icelandic singer announced the news via a note on her Facebook page, including the title of the album and a tracklist. “Ladies and gentlemen, I am very proud to announce my new album is coming out in March,” she wrote. “I do hope you will enjoy it.”

As previously reported, Björk worked with Arca – aka Alejandro Ghersi – and British producer Haxan Cloak on the album. Ghersi has in the past contributed to Kanye West’s ‘Yeezus’ and collaborated with FKA Twigs. Cloak released his own self-titled debut in 2011 and then put out a follow-up, Excavation, in 2013. He also worked with US band The Body on their 2014 release ‘I Shall Die Here’.

Meanwhile, Björk is confirmed to perform at the Governers Ball in New York this summer alongside Drake and the Black Keys. In addition to the album, the singer will also release a career retrospective book in March titled Björk: Archives. The book, which features contributions from directors Chris Cunningham and Spike Jonze, will chart the singer’s career through a mixture of poetry, academic analysis, philosophical texts and photographs.