Billy Corgan has told Uncut that he regrets not quitting Smashing Pumpkins when drummer Jimmy Chamberlin was sacked in 1996. 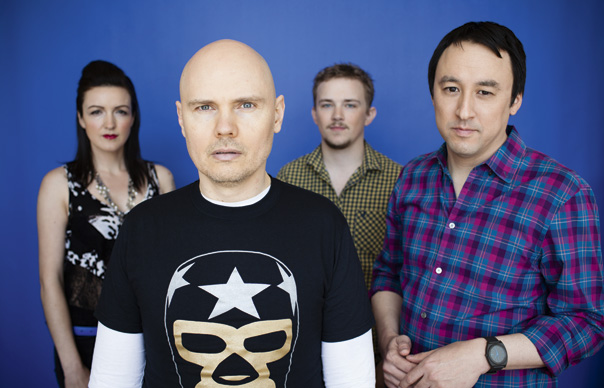 Billy Corgan has told Uncut that he regrets not quitting Smashing Pumpkins when drummer Jimmy Chamberlin was sacked in 1996.

During the tour to support their Mellon Collie & The Infinite Sadness album, Chamberlin and touring keyboardist Jonathan Melvoin overdosed on heroin, Melvoin fatally, which led to Chamberlin’s dismissal from the band.

Corgan has now said the absence of the drummer, and the resulting Adore album, seriously damaged the band.

“Did Jimmy being sacked cripple the band?” says Corgan. “Oh, absolutely. I should’ve quit right then. Instead, I doubled-down on a bad situation, and it got worse. The band went into a Cold War vibe. People stopped talking. And with walking away from rock stylistically, I was burning my bridges.”

Billy Corgan recalls the making of each one of Smashing Pumpkins’ albums in the new issue of Uncut, dated October 2013, and out on Wednesday (August 28).