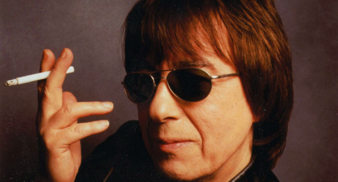 Bill Wyman’s Rhythm Kings have announced a mammoth UK tour for next year, taking his blues roots on the road from January to March.

Bill Wyman explains the drive behind the new formation by saying:”The whole idea behind the band was to play music that we love and I think you can hear and feel that on our records. Playing live, doing gigs, means everybody in the band does it for the same reasons as I do; to have a good time and send the crowd home with smiles on their faces.”