Bill Callahan and more confirmed for End Of The Road festival

Slowdive, Japandroids and Pond are among the latest additions to this year's line-up 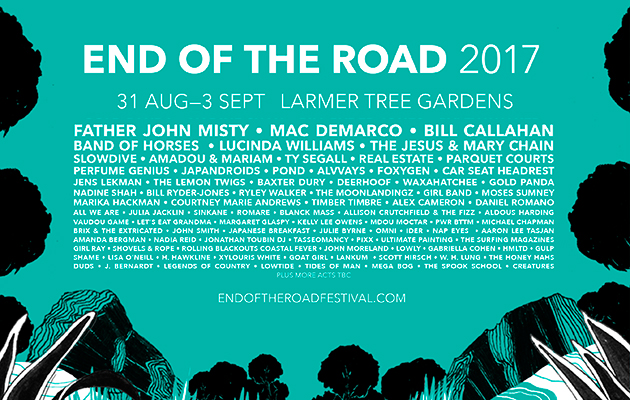 Bill Callahan has been announced as the final headliner for this year’s End Of The Road Festival.

Other new additions to the bill include Slowdive, Japandroids and Pond.

Tier 3 tickets are now on sale at £179. There are no boking or transaction fees. A deposit scheme allows people to pay £45 now and the balance by 15 June. You can find more information by clicking here.