The album features new artwork and liner notes by Robyn

Beverly Glenn-Copeland has announced the reissue of his cult 1986 album Keyboard Fantasies via Transgressive on April 13.

Originally released on cassette, it was rediscovered in the 2010s by Japanese collector Ryota Masuko, leading to a late-career renaissance for Glenn-Copeland. His career-spanning compilation Transmissions: The Music Of Beverly Glenn-Copeland was one of Uncut’s top archive releases of 2020.

This reissue of Keyboard Fantasies will feature new artwork and liner notes by pop singer Robyn, and marks the first time the album has ever been released on CD; an LP version will also be available. You can pre-order both here – early orders will receive a bonus flexidisc featuring an unreleased live recording of “Old Melody” from 1975. 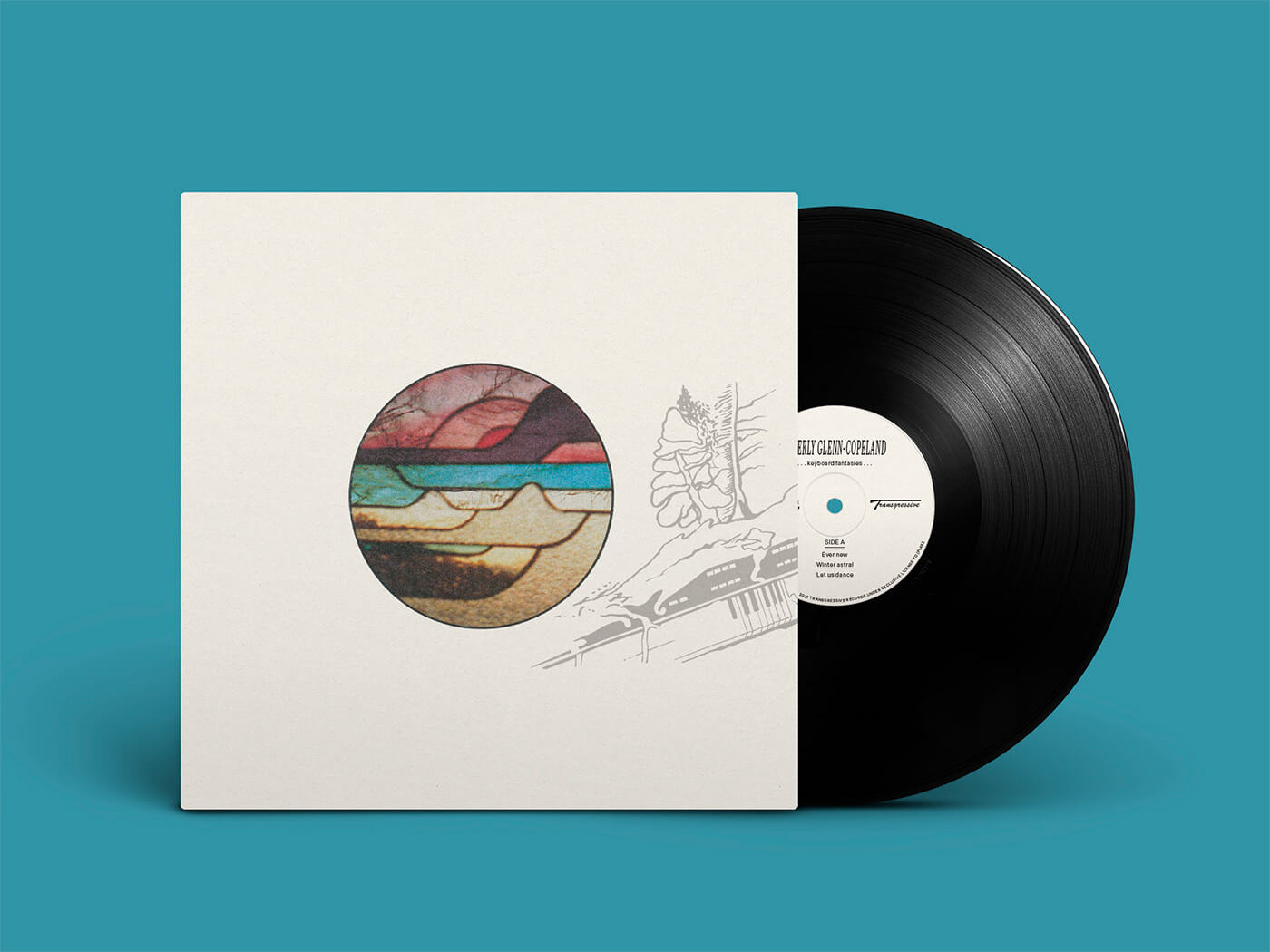 Watch a new live performance video of “Let Us Dance”, directed by Posy Dixon, below: