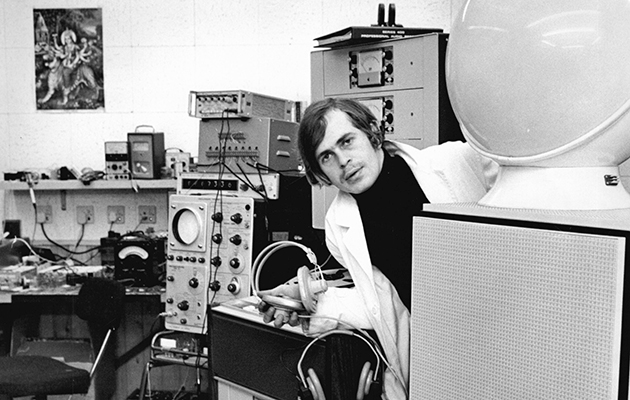 The Beatles‘ technology “wizard” Yanni ‘John’ Alexis Mardas – better known as Magic Alex – has died at the age of 74.

Athens-born Mardas was appointed head of the group’s Apple Electronics division in 1968, appeared in the Magical Mystery Tour film, and accompanied the band to the Maharishi Mahesh Yogi’s ashram at Rishikesh in India.

Originally taken on after John Lennon‘s appreciation of the light machines he’d constructed for The Rolling Stones in 1967, Mardas was later asked to construct a 72-track studio for The Beatles in the basement of the Apple HQ on Savile Row. It was designed but never completed after the group’s new manager Allen Klein shut down much of the Apple Corps venture.

Mardas claimed to have invented items such as an electronic camera, and ‘the composing typewriter’, a voice recognition device.

After Apple Corps, he founded a number of companies that specialised in bulletproof vests, armoured cars and night vision equipment, selling some of these to figures such as King Hussein of Jordan.