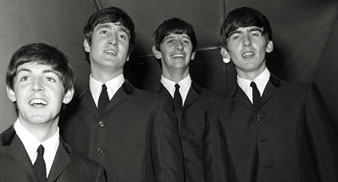 A new permanent exhibition devoted to The Beatles is to be officially opened in Hamburg during the city’s annual music festival Reeperbahn next week (September 24-26).

The five-floor interactive exhibit begins with taking fans back to the Beatles‘ arrival in Hamburg, in the 1960s – then on to the Star Club, Abbey Road Studios (where you can sing ‘with’ the Fab Four) and then on stage, before meeting and being photographed with Sgt Pepper’s Lonely Hearts Club Band amongst other things.

150 bands will play around the city, and up to 20,000 people will be able to discover new music at ten venues each night, including the one where The Beatles played their first show in Hamburg, the Kaiserkeller.