Beach House have told their fans that they shouldn't be angry at Volkswagen for mimicking one of their songs in a new commercial, but should blame the advertising agency instead. 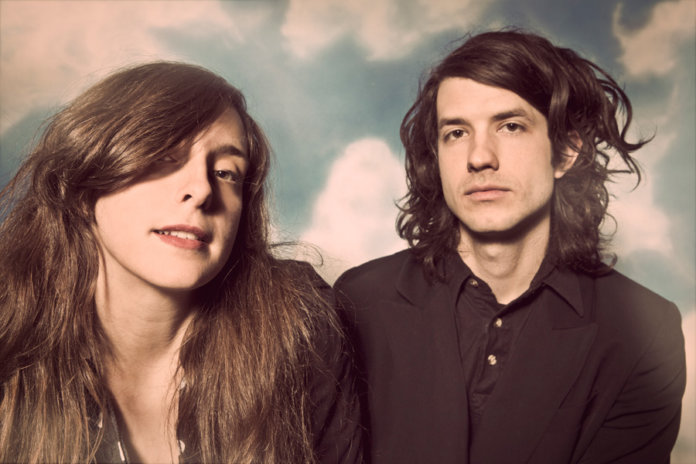 Beach House have told their fans that they shouldn’t be angry at Volkswagen for mimicking one of their songs in a new commercial, but should blame the advertising agency instead.

Fans of the Baltimore duo have commented angrily on the similarities between the band’s track ‘Take Care’, which featured on their 2010 album ‘Teen Dream’, and the music used in a commercial for the car company’s new Polo model, which you can watch by scrolling down to the bottom of the page and clicking.

Writing on their Facebook page, however, Victoria Legrand and Alex Scally said that people should be angry at the agency responsible for the advert rather than Volkswagen themselves.

“The ad agency actively tried to license ‘Take Care’ from us for weeks, to which we politely declined,” they wrote, before adding: “People’s comments/anger should not be directed towards VW or us. It was the ad agency that made these moves.”

They went on: “I hope this also clarifies to fans and non-fans just how ‘Take Care’ and the VW ad song are related. We will release a proper statement weeks from now when we don’t have more interesting things to do/talk about.”

Beach House released their fourth studio album ‘Bloom’ earlier this week (May 15). Speaking to NME about the album, Legrand said that the LP is darker than its predecessor ‘Teen Dream’, explaining that its themes are “death [and] loss of innocence”. “As we’ve got older and as we’ve evolved, it’s normal that there would be darker themes,” she said, but also added: “There’s lightness, it’s not all dark.”

You can hear the first single from the album, ‘Lazuli’, by scrolling down to the bottom of the page and clicking.