The Artist Formerly Known As Damon Goes On the Road 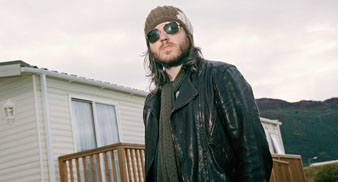 The UK tour is to promote his fifth album “Born In The UK”, which is out this week on his new label EMI.

They will play the following dates this Autumn:

2006 Mercury Prize nominee Isobel Campbell will support on the dates.