We're after your questions for the Black Key...

To coincide with the release of Yours, Dreamily, the debut album by his new project, The Arcs, Dan Auerbach is set to answer your questions in Uncut as part of our regular An Audience With… feature. So is there anything you’ve always wanted to ask the Black Keys guitarist and vocalist?

To what does he attribute his long friendship with fellow Black Key, Patrick Carney?

How influential was Robert Quine – a second cousin – on his guitar playing?

What’s the best piece of advice Dr John gave him, when Dan produced the doctor’s Locked Down album?

Send up your questions by noon, Monday, June 15 to uncutaudiencewith@timeinc.com.

The best questions, and Dan’s answers, will be published in a future edition of Uncut magazine.

Please include your name and location with your question.

Yours, Dreamily, is released by Nonesuch on Friday, September 4. It is available for pre-order  on iTunes and at thearcs.com and nonesuch.com with a download of the album track “Stay In My Corner“.

In anticipation of the release, “Stay In My Corner” premieres today. The Arcs will be touring in support of the album; details will be announced soon. 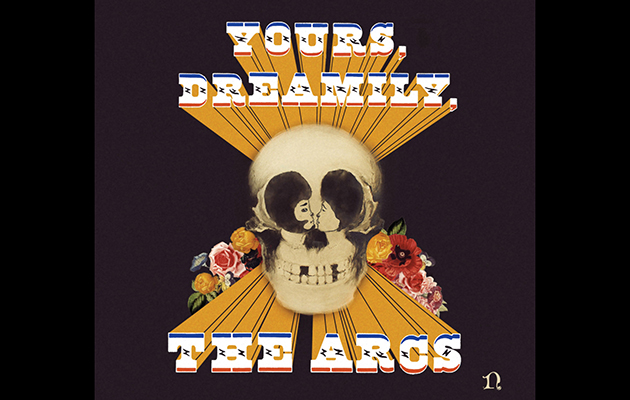