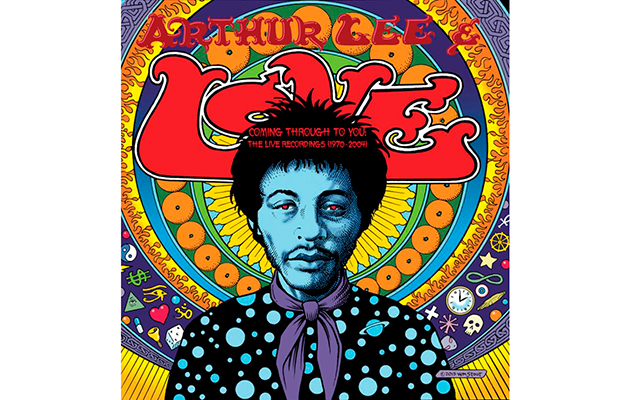 Arthur Lee and Love will be celebrated with a comprehensive box set of live performances released on Tuesday, November 17.

Coming Through To You: The Live Recordings (1970-2004) feature performances recorded at various venues worldwide across four decades.

It also includes five recently-discovered live tracks that have never before been released.

Released by RockBeat Records, the set has been produced by David Skye, with the involvement of Lee’s widow, Diane Lee.

The cover artwork designed by William Stout, who has also designed album covers for The Who, The Beach Boys and The Ramones.