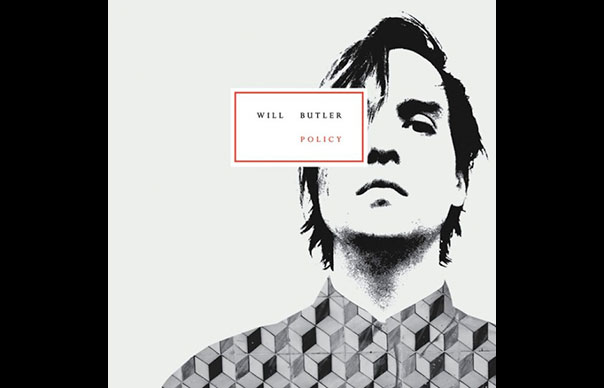 Arcade Fire’s Will Butler will release his debut solo album in March 2015.

Pitchfork reports that Butler, who was nominated for an Oscar for his soundtrack to the Spike Jonze film Her will release the album Policy on March 10. The album will be released through Merge.

As well as touring with Arcade Fire this year, including a headline set at this year’s Glastonbury, Will Butler also scored a documentary about a Barack Obama impersonator living in New York.

Meanwhile, Will’s brother Win Butler has suggested that Arcade Fire will begin work on a new album this autumn. He told NME: “We’re in a position now where we can have an idea and the people around us to make it happen. It starts when you get off the road. If I ever feel bored now, it’s the best feeling in the world, because I know that’s when the next idea is going to come into my brain and it will start again.”

Arcade Fire wrapped their Reflektor world tour in September. The band’s Richard Reed Parry played his own solo dates in London last month following the release of his album ‘Music For Heart And Breath’.

Butler performed a rare solo set of original material at Brooklyn venue Baby’s All Right last month. Footage of the multi-instrumentalist’s performance in October is available to watch online (watch below).