"Show us the heart of the Obama administration now," she writes 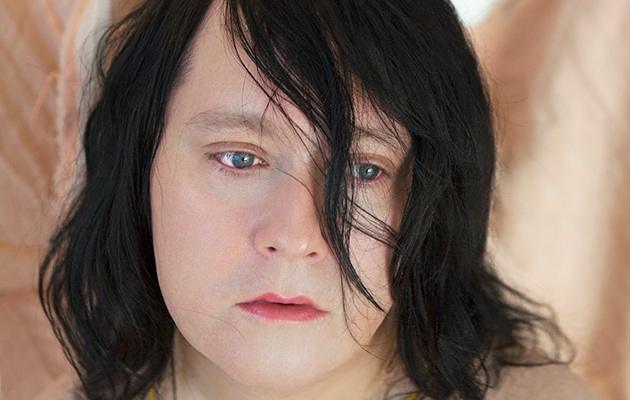 ANOHNI, the artist formerly known as Antony & The Johnsons, has shared a new video for her song “Obama” and urged the outgoing US President to free Wikileaks whistleblower, Chelsea Manning.

The singer posted a lengthy message in the clip, which you can watch below.

“Obama, please let Chelsea Manning out of prison,” it reads. “Recognise her tremendous sacrifice, and her vulnerability… If you leave her in prison, you send the final message to our nation that the Obama administration brutally punished moral courage in these unforgiving United States.”

She continued: “Show us the heart of the Obama administration now. The election is over. There is no political advantage left in allowing Chelsea to perish in prison.”

Manning is currently serving a 35-year prison sentence in maximum security for charges stemming from her leaking of classified information in 2010.

The song is taken from this year’s Mercury nominated album, Hopelessness.