The The announce more UK shows for September 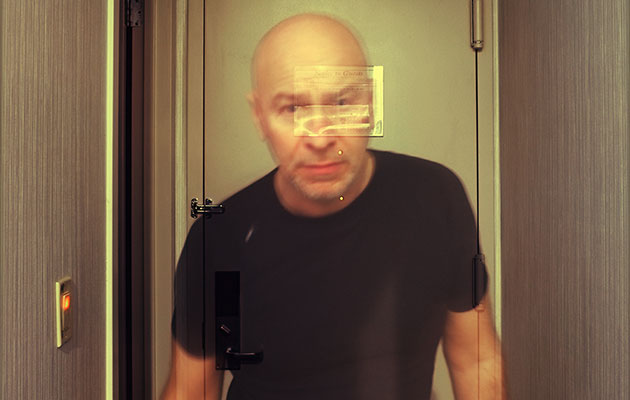 The The have announced details of a short UK tour in September, in addition to their three sold-out shows in London. The concerts mark the band’s return to the live arena after 16 years away.

The The‘s full 2018 touring itinerary is now as follows:

In 2015, Matt Johnson told Uncut that he was working on a new The The album that he hoped would be “a new start for my career”.