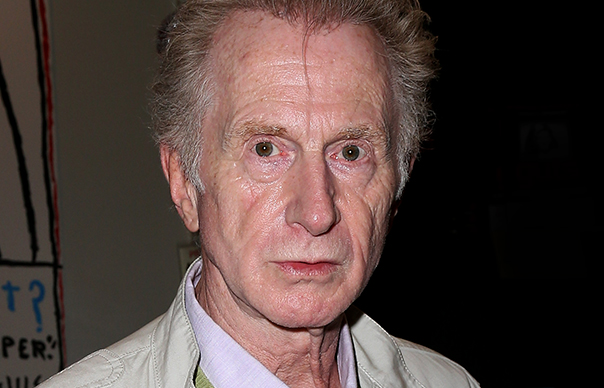 Loog Oldham, the former manager of The Rolling Stones, spoke to The Sabotage Times in a long interview which covers subjects including the Rock And Roll Hall Of Fame to his love of BBC TV drama Peaky Blinders. However, it is when asked what he thinks of modern music that he is most harsh, specifically towards Later… presenter Jools Holland.

“I was watching that great music show hosted by that awful Jools Holland,” he said. “They really should inject his hands with cocaine so that he cannot play piano any more. I’ve watched him walk all over Bill Medley, Amy Winehouse, Paul Weller. I’m sure he went to the Russ Conway piano school….. Anyway, Later With Jools Holland, that’s the show and a very good show it is apart from Jools (who looks like Bernard Cribbins in pimp gear).”

Despite his opinions on the host, one band caught Loog Oldham’s eye. “There was this band from Chicago – The Orwells – very, very good apart from the drummer. But great chops and a great figure. I was getting excited. Then they came on later in the show and showed they only had one song. Not enough, kiddies, not enough.”

He was similarly critical of Bowie. “I just heard the new Bowie single; he seems to be cloning the worst of Scott Walker. As I’ve said old people make old music.”