American Tunes will be released in June 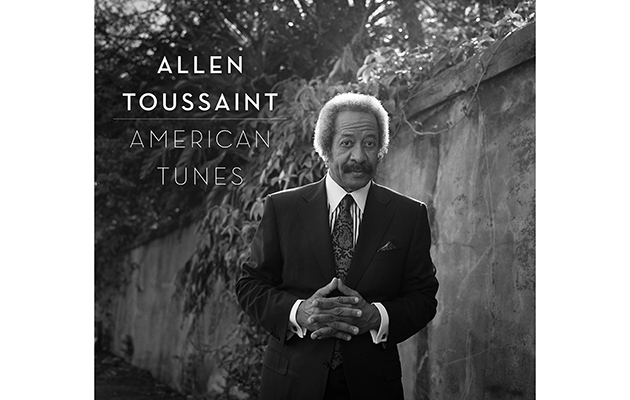 American Tunes has been produced by Joe Henry.

Joe Henry first worked with Toussaint when he invited the pianist to join the sessions for I Believe To My Soul. Henry subsequently acted as producer on Toussaint’s post-Katrina collaboration with Elvis Costello, The River In Reverse.

Henry describes the most recent sessions: “I have been working with Allen Toussaint – under his spell and subject to his influence – for a full decade now. He was a quiet radical, musically-speaking, and a prince of great humility.”

American Tunes is available to pre-order now at iTunes and nonesuch.com, with the track “Big Chief” as an instant download; nonesuch.com pre-orders come with a limited-edition print.

The tracklising for American Tunes is:

8. Rocks In My Bed
Duke Ellington