This is her first solo album in 17 years 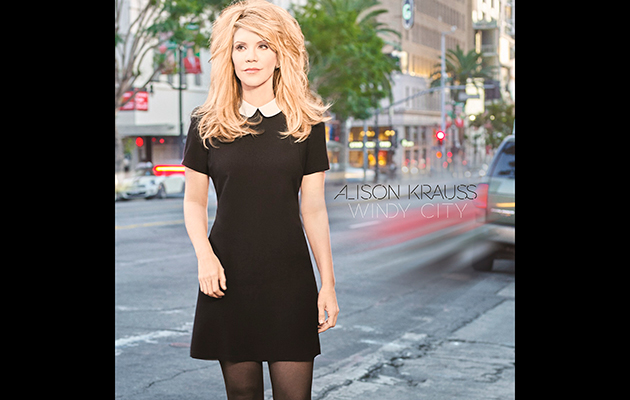 Released on March 3 through Decca/Capitol, it is her first solo record in 17 years.

The album contains 10 covers of songs previously recorded by the likes of Ray Charles, Willie Nelson and Glen Campbell and has been produced by Buddy Cannon.

“Losing You”
Written by Pierre Havet, Jean Renard and Carl Sigman. Originally recorded by Brenda Lee for her 1963 album Let Me Sing.

“It’s Goodbye And So Long To You”
Written by Raymond Couture and Harold J. Breau in 1952. Originally recorded by The Osborne Brothers with Mac Wiseman, it appears on their 1979 collection The Essential Bluegrass Album.

“Windy City”
Written by Pete Goble and Bobby Osborne. Originally recorded by The Osborne Brothers for their 1972 album Bobby And Sonny.

“I Never Cared For You”
Written and originally recorded by Willie Nelson in 1964 as a single for Monument Records.

“River In The Rain”
Written by Roger Miller for the 1985 Broadway musical, Big River: The Adventures of Huckleberry Finn.

“Dream Of Me”
Written by Buddy Cannon, Jimmy Darrell & Raleigh Squires. Was a top 10 single on Vern Gosdin’s 1981 album, Today My World Slipped Away.

“Gentle On My Mind”
Written and recorded by John Hartford for his 1967 album, Earthwords & Music. It was popularized by Glen Campbell as the title track of his 1967 Capitol Records album.

“All Alone Am I”
Originally written by Manos Hadjidakis for the film The Island Of The Brave, the song was later given English lyrics by Arthur Altman and popularized by Brenda Lee as the title track of her 1962 album.

“Poison Love”
Written by Elmer Laird. Originally recorded by Bill Monroe as the b-side to his “On The Old Kentucky Shore” single released in 1951.

“You Don’t Know Me”
Written by Cindy Walker & Eddy Arnold. Originally recorded by Arnold in 1955 as a single, it was later popularized by Ray Charles on his 1962 album, Modern Sounds in Country and Western Music.