The New Zealand resident is changing lawyers, according to reports... 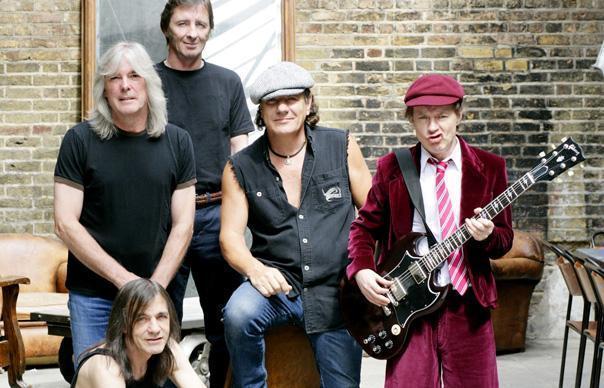 The New Zealand resident is changing lawyers, according to reports…

AC/DC drummer Phil Rudd‘s appearance in court has been adjourned because of a change in lawyers.

Rudd was due to appear in the Tauranga District Court on February 10 – two days after AC/DC play the Grammy Awards – for a review of the charges brought against him in 2014. He was held on charges of threatening to kill and possession of methamphetamine and cannabis – all of which he denies.

According to New Zealand’s Stuff, his next appearance has been adjourned because of a change in lawyers. Paul Mabey, QC, says he has withdrawn as Rudd’s counsel and has been replaced by Craig Tuck. “It’s just a professional decision that we have made,” Mabey said.

Rudd was originally charged with attempting to procure the murder of two men, but the charge was dropped due to a lack of evidence. After the alleged threats were made, police raided Rudd’s home on November 6 where they found 130g (4.6 ounces) of marijuana and 0.7g of methamphetamine.

In December, He told New Zealand’s One News: “I’m going back to work with AC/DC and I don’t care who likes it or who doesn’t. I want my job back and I want my reputation back.”

Meanwhile, AC/DC have reportedly recruited former drummer Chris Slade to play with them at the Grammy Awards on Sunday (February 8). Slade was a member of AC/DC between 1989-1994 and played on the album The Razor’s Edge. He was replaced by returning drummer Rudd.