The Fifth Uncut Playlist Of 2015

Hear/read about Uncut's key 19 records of the week 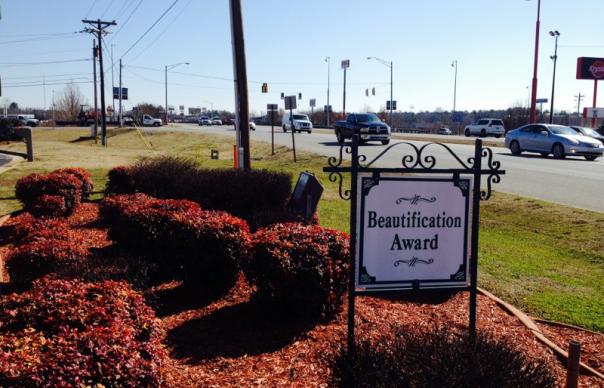 Apologies for the lack of a playlist last week: I was out of the office on a short trip to the States, most of which was spent contemplating the view in the picture above (I also have a photo of a restaurant window featuring the rosette “Best Fried Dessert” which I was tempted to use here). An interesting story came out of it, though, which I’ll reveal more about in a week or so.

In the meantime, I have an issue to finish at some speed – as I write, Michael is writing up an extraordinary interview with Alejandro Jodorowsky for that next Uncut – but here are the office hits of the past few days. Particular personal love for The Weather Station (I’ll find a track to embed ASAP), the Cannibal Ox comeback that turned up this morning, and that annoyingly redacted album. Again, sorry for the subterfuge; I’m hamstrung by a record company embargo here, which should lift any day now.

3 Toru Takemitsu – From Me Flows What You Call Time

10 Elvin Bishop – Fooled Around And Fell In Love (Capricorn)