The Best Films Of 2013: Halftime Report

Taking my cue from John's round-up of the best albums of 2013 so far, I thought I'd compile a similar list of the best films released between the start of January and the end of June this year. 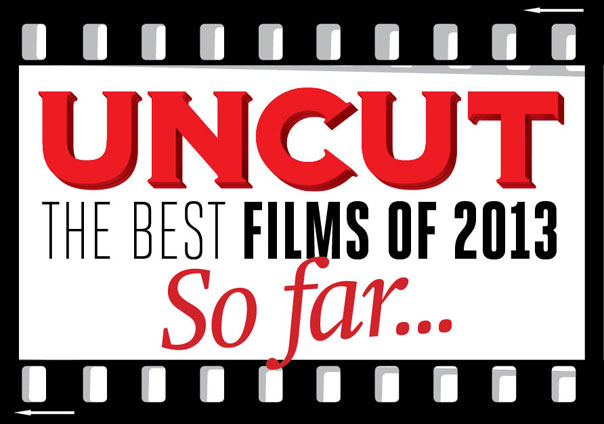 Taking my cue from John’s round-up of the best albums of 2013 so far, I thought I’d compile a similar list of the best films released between the start of January and the end of June this year.

As with John’s list, mine is also in alphabetical order. Apart from films, I’ve included a couple of excellent music documentaries that got a cinema release – Bert Jansch’s Acoustic Routes, Snoop’s Reincarnated and, of course, the fantastic Ginger Baker film, Beware Of Mr Baker. But you’ll also probably spot a couple of notable omissions – I really didn’t like Django Unchained, even revisiting it on DVD, and I stand by my criticisms of Man Of Steel. I suspect, however, I accidentally missed one or two films, so please add your own suggestions in the comments thread.

Compiling this list, I couldn’t help but think ahead to the rest of 2013 – and how strong the full 12 months is shaping up to be, with Sofia Coppola’s The Bling Ring, Ben Wheatley’s A Field In England, Noah Baumbach’s Frances Ha, Ridley Scott’s The Councellor and Scorsese’s The Wolf Of Wall Street still to come. And the Coen’s Inside Llewyn Davis? Ah, you’ll have to wait until January 2014 for that one, I’m afraid…


11. The Place Beyond The Pines

14. Something In The Air