29 key records played in the Uncut office this past week… 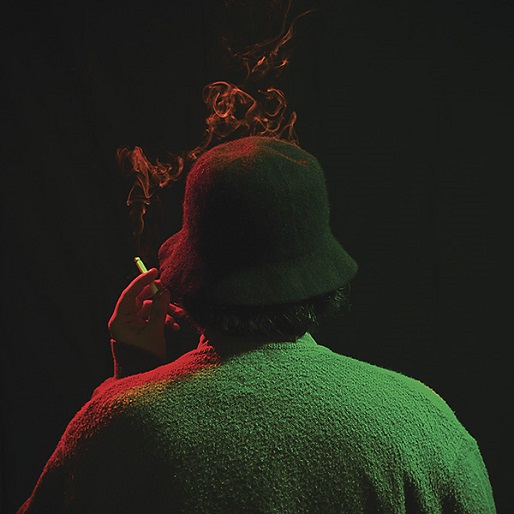 Apologies for the delay getting this playlist out; the practical difficulties of finishing the next issue of Uncut rather got the better of me last week, and meant I had to neglect blogging duties for a few days.

The slog of reading proofs and so on was helped, however, by a load of strong new arrivals, as you’ll see below, not least the first album of formal songs by Jim O’Rourke in, what, 14 years? Can’t say much about it at this early stage, but fans of “Insignificance” won’t be disappointed, at the very least. Also recommended: new ones by Wolfgang Voigt, William Basinski and Rachel Grimes; and a great live set from the redoubtable Hiss Golden Messenger.

And before we start the hype around next week’s new issue, can I flag up a special offer that our subscriptions team have put together? The deal, in fairness, is a good one: if you take out an annual subscription to Uncut between now and midnight on Thursday, it’ll only cost £39.99, you’ll get immediate access to our digital edition, and they’re throwing in three of our Ultimate Music Guides – on Neil Young, Nick Cave and Depeche Mode – as an added incentive.

This excellent Uncut subscription offer is here, if you’re interested. JOIN US…

10 David Bowie – The Man Who Sold The World (Mercury)