Rodriguez: “My career… it’s been a mess”

'Sugar Man' on his past, his music and running for mayor of Detroit 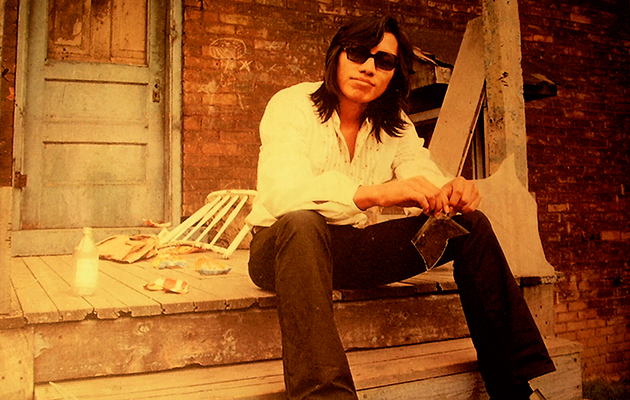 It turned out to be an auspicious day for Sixto Rodriguez. That morning, he’d flown back to the United States from South Africa, where he’d played a pair of sold-out shows to more than 10,000 people. In the evening, meanwhile, the Academy Awards were taking place in Los Angeles, where among the nominations for Best Documentary was Searching For Sugar Man, the film  that had made the Mexican-American singer-songwriter an international star after four decades in obscurity.

Looking back on the events that took place earlier this year, on February 20, Rodriguez remains Zen-like. He explains that he had declined the offer from the film’s director, Malik Bandjellou, to attend the Oscars in Los Angeles, preferring instead to stay at home in his native Detroit. “There was too much to do that day,” Rodriguez says. He tells us that, no, he didn’t watch the ceremony at home: “I don’t have TV service, so I didn’t catch it.” It transpires that Rodriguez slept through the most important night of his career so far, unaware that a television audience of over 40 million Americans had tuned in to watch Bandjellou’s film win the Oscar. “My daughter Sandra called me and told me. It’s pretty stunning,” Rodriguez says, before adding in his customary self-deprecatory manner: “But it’s Malik’s film. So credit to him. I was glad he won. He painted me in a good light, I feel. I’ve seen it over 40 times.”

The success of Searching For Sugar Man has opened a number of doors for Rodriguez that have otherwise remained firmly shut for almost 40 years. Now “a solid 70” years old, Rodriguez can finally enjoy the benefits of his late arriving success. He now travels in “a couple of buses, we’ve got two of those, they sleep 12 people,” he explains. “I’m a singer, vocals against guitar. The thing is, I go to different countries and I have bands there. Altogether I’d say I maintain, like, 12 bands all over the world. Right now, I’m playing with an American band. I have a South African band, I have an Australian band, I have a Sweden band, a UK band.”

And what’s his greatest extravagance been?

“I enjoy room service,” he says after a pause. “Two o’clock in the morning. You know. It’s just the very nice little things. That late success has happened is OK. I’m grounded. I use my seniority to my advantage. That’s helped me out. Who’d have thought? So, yeah. I’m a lucky guy.”