OK I’m going to try and be relatively brief with this – or at least as brief as one can hope to be when dealing with the longest studio album that Neil Young’s ever made. I’ve written what I hope is an exhaustive review of “Psychedelic Pill” for the next issue of Uncut, and don’t really want to repeat myself too much. 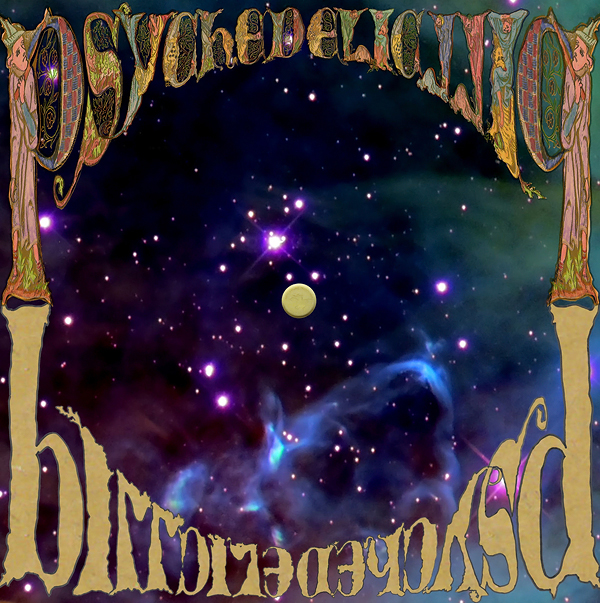 OK I’m going to try and be relatively brief with this – or at least as brief as one can hope to be when dealing with the longest studio album that Neil Young’s ever made. I’ve written what I hope is an exhaustive review of “Psychedelic Pill” for the next issue of Uncut, and don’t really want to repeat myself too much.

First up; it’s great, though I’m conscious of being someone with an enormously high tolerance of Neil Young’s self-indulgences, especially when he has the bedraggled might of Crazy Horse in tow. Trying to place “Psychedelic Pill”’s excellence into some canonical ranking doesn’t make a whole deal of sense to me, in much the same way as it feels a bit pointless trying to measure up “Tempest” against “Blonde On Blonde”. Young’s 35th studio set is best understood as the next chapter in what has been an eccentric and compelling last decade of music-making, with this time (unlike on “Americana”, blogged about here) a lot of extended jams to satisfy my favourite NY cravings.

If you’ve seen the revealed data about “Psychedelic Pill”, you’ll know about how extended those jams are: two over 15 minutes, and one – the extraordinary opener “Driftin’ Back” – stretching out to nearly half an hour by itself. You’ll have seen the sleeve, too and, in conjunction with the title, wondered exactly how psychedelic this record might be.

The simple answer is not a great deal more than, say, “Broken Arrow”, the Young album which it most superficially resembles (“Driftin’ Back”, if it has an obvious antecedent, is possibly related to that album’s “Slip Away”). There is a fleeting reference to the Grateful Dead in “Twisted Road”, and one version of the title track (which appears in two different mixes) is crudely phased throughout to give some rough psychedelic disorientation. It doesn’t really add much to the live version some of you may have heard in the past month or so; by some distance the weakest song here.

The pill, really, is a metaphor for flashbacks. “Driftin’ Back”, in particular, is concerned with what may be the substance of Young’s forthcoming “Waging Heavy Peace”, and the writing of that autobiography. It begins with a brilliant trick – which I won’t spoil just yet – and soon locks into a languorous and beautiful series of solos, erratically punctuated by random Young pensées on the subjects of MP3s, hip-hop haircuts, Picasso wallpaper and so on. It’s not related to the “Horse Back” jam (more about that here), but it has that same deep-pile pleasure. If you believe, not unreasonably, that Young simply playing the shit out of an electric guitar is about as good as music gets, I think you’ll like it.

The two other big ones, “Ramada Inn” and “Walk Like A Giant”, are more conventionally formed songs, and feel like new classics, too – as you may have divined from the live versions that have been kicking around, especially the Red Rocks bootleg (I wrote about that here). Again, they’re very similar to the live takes: the whistling refrain in “Walk Like A Giant” hasn’t been replaced by, say, a keyboard line, and there’s still a clanking feedback coda, even if it’s somewhat shorter than the Red Rocks version, at least. “She’s Always Dancing” is terrific, too, appearing to start mid-stream and having a “Like A Hurricane”-style lyricism to the playing as it rolls on for eight minutes or so.

What else? “Twisted Road” is a band performance rather than the acoustic version that Young’s been playing live, and sounds better for it, while “Born In Ontario” (a little like “Everybody Knows This Is Nowhere”, maybe), with its evocations of roots, family and the consolations of writing, works as a kind of conceptual heart of “Psychedelic Pill”. Much of Young’s latterday work has been preoccupied with organising and recontextualising his past, and this extraordinary record is part of that process; maybe even a culmination of it, viewed in tandem with the book. But I’ve already written more than I intended to…