Mike Heron & Trembling Bells at End Of The Road 2013 – review 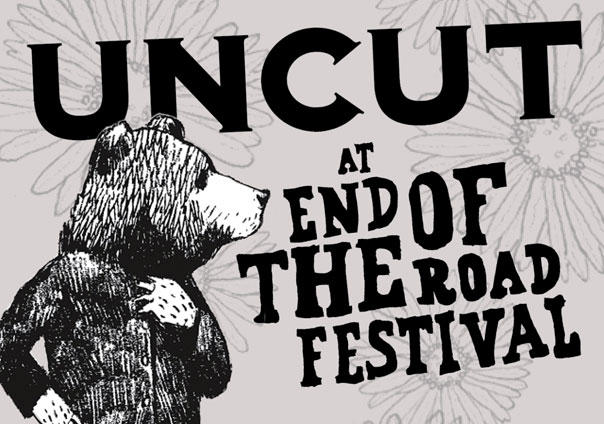 Mike Heron of The Incredible String Band has teamed up with Trembling Bells a number of times over the last couple of years – in fact, I saw them almost exactly two years ago to the day at London’s Vortex Jazz Bar.

It was an intimate and moving set, and tonight the only real difference between that and the collaboration on the Uncut Tipi Tent stage is that today Trembling Bells intersperse the songs featuring Heron with their own versions of String Band classics.

Bizarrely, they pick two songs by the String Band’s other half, Robin Williamson, to perform – the ten-minute “Maya” opens the set, while their take on “Waltz Of The New Moon” follows later. In both cases, the guitar picking from Mike Hastings is impressive, but Lavinia Blackwall’s singing is a little too strident to really evoke the intricacies and subtleties of the ISB’s sound – despite reputation, they were far from hippie whimsy.

Much better are the songs Trembling Bells perform with Heron, who smiles continually throughout the set, even when lamenting the fact that they only have 45 minutes onstage. His voice isn’t quite as confident as it was so many years ago, which is hardly surprising, but it retains that unmistakeable sense of childlike wonder and joy. “This Moment” is especially beautiful, Georgia Seddon’s hushed harmonies complementing Heron better than Blackwall’s blustery delivery.

Of course, as at any String Band-related show, the highlight is the epic “A Very Cellular Song” – tonight, with seven excellent instrumentalists onstage, you wonder if the song has ever sounded so good live – the four-piece ISB of the late ’60s probably never got it sounding so lush and flowing.