Listen to an interview with Porcupine Tree

Porcupine Tree return with their ninth studio album and reveal all. 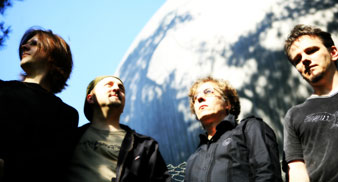 Porcupine Tree, renowned in rock music for their dense, cinematic albums, have completed their ninth studio album ‘Fear Of A Blank Planet’ is set for release on April 16.

The band reveal all about the new album, here, via the links below. Click to listen.

In April, the band will embark on a six-month tour including dates in Europe, the US, Japan, and Australia. The new album will be performed in its entirety, and the show will feature the films and projections by the band’s long-time visualist Lasse Hoile. The UK leg is as follows: