John Grant on his best albums and finding his voice 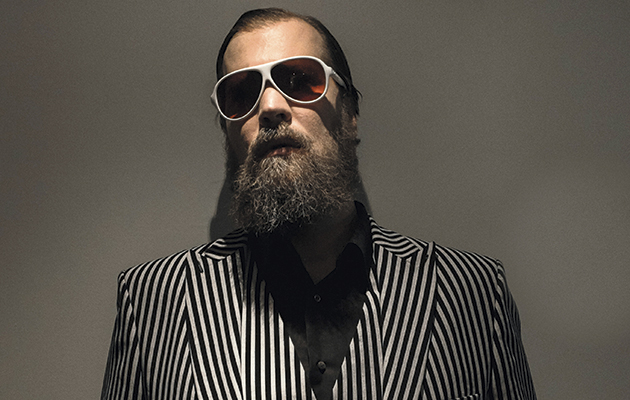 As anyone who’s watched Grant’s magnificent solo career develop across his solo albums will tell you, Grant specialises in bracingly honest songwriting. These LPs have brought commercial and critical success to the notoriously self-critical Grant. But before this solo acclaim, there were The Czars – the band Grant formed in his hometown of Denver, Colorado with Chris Pearson (bass), Jeff Linsenmaier (drums) and guitarists Roger Green and Andy Monley. Here, Grant talks us through his career – both band and solo. “One day, I’ll learn to separate the feelings from the music,” he says. Originally printed in Uncut’s January 2014 issue (Take 200). Interview: Garry Mulholland

The Czars
Moodswing
Velveteen, 1996
Welcome to The Czars: purveyors of fine arthouse indie tunes. Self-released, this was recorded in the basement belonging to the producer’s mother. 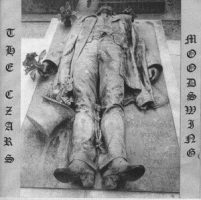 JOHN GRANT: I haven’t listened to Moodswing since the day it came out. I don’t really listen to my old music. I was in this hostel in Reykjavik recently and “The Hymn” from the Goodbye album came on while I was sitting there having my dinner. It was like having a conversation about diarrhoea while eating a plate of chilli. The producer on Moodswing was Bob Ferbrache, along with the band. Bob is a bit of a Denver institution; he’s done a lot of stuff with David Eugene Edwards of 16 Horsepower. He was very eccentric… a bit tricky. But he really loved me and I liked him and we had great conversations about movies because we both loved Fassbinder and Herzog. He lived in his mother’s basement and had a studio there where we recorded the first two albums. We didn’t know shit about anything. I was scared shitless to sing in front of anyone. You had to just drag everything out of me ’cos I didn’t feel I had the right to do anything. My singing is very mumbly because I didn’t want people to know what I was talking about. Some of the old stuff I’m really proud of. The reason it’s painful to listen to is because of who I was and how much I didn’t like who I was. The rejection I received when I was young for being a homosexual… that’s nothing compared to the number you do on yourself when you’ve been taught that you are not a human like other people.