As the first song of Jessica Pratt’s first album begins, you could be forgiven for believing it was a private press folk album from the early ‘70s. The work of a lost canyon comrade of Linda Perhacs, perhaps, or the implausibly lovely efforts of a “Blue” disciple from some one-horse town in the mid-west. 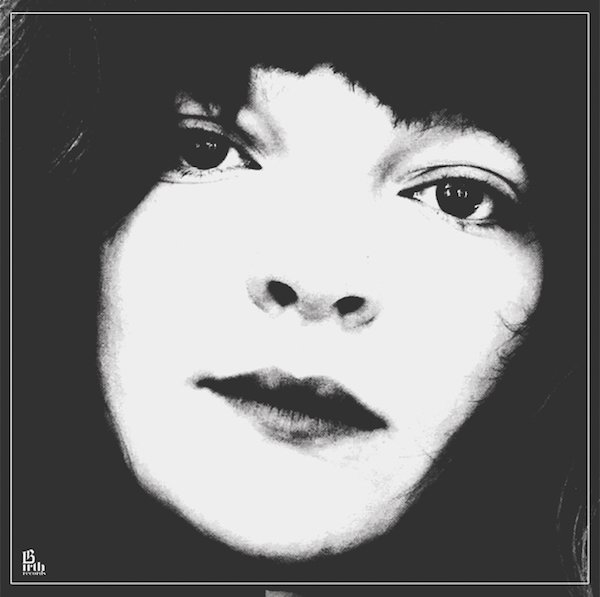 As the first song of Jessica Pratt’s first album begins, you could be forgiven for believing it was a private press folk album from the early ‘70s. The work of a lost canyon comrade of Linda Perhacs, perhaps, or the implausibly lovely efforts of a “Blue” disciple from some one-horse town in the mid-west.

In fact, Pratt is from San Francisco, and her self-titled debut has only just been released on a new label, Birth Records, operated by the estimable Tim Presley, who’s made a good few fine records of his own in the past couple of years as White Fence. Presley was quoted on Pitchfork a couple of days ago as having launched Birth purely to put out Pratt’s record. She reminded him, Presley said, of “Stevie Nicks singing over David Crosby demos.”

That’s a nice way of putting it, but it only goes some way to articulating the loveliness of this close-miked, low-lit album. Mostly, it sounds like it was recorded solo, in small rooms, though the closing “Dreams” features a harmony vocal, quite possibly provided by Pratt herself. That one sounds a little more like a lost Fred Neil song than a Crosby one, though Presley’s comparison is still valid even here: there’s a prevailing distrait wooziness, a sense of songs coming together in a satisfying form as they’re being performed, that is like “If I Could Only Remember My Name”.

A couple of contemporary reference points might help, too. One would be Meg Baird, whose records away from Espers – especially the one she made this summer with her sister, “Until You Find Your Green” – have a similar kind of uncanny calm; a certain atmosphere which could be called vintage, but might be better described as timeless.

Pratt’s voice is a gently agile one, at times with a fleeting huskiness that recalls Nicks, or some of the languid and forlorn gymnastics of Karen Dalton. It’s hard, though, to avoid a comparison with Joanna Newsom circa “The Milk Eyed Mender”. Pratt isn’t so idiosyncratic, but there are moments – “Bushel Hyde”, for example, which briefly threatens to turn into “Bridges And Balloons” – when there’s a comparable small, fresh sense of wonder to these jewel-like songs; as if, again, they were being recorded at the moment of creation.

A really special find, I think, and an artist who promises much, too. The album’s out now – or at least it is a download – but you could start by having a listen to that opening track, “Night Faces”. See what you think…