Will Sergeant: “I don’t hate The Beatles, but we were sick of hearing about them”

Spare us the clutter! How a house clearout led to an illuminating early-years memoir for Bunnymen guitarist Will Sergeant 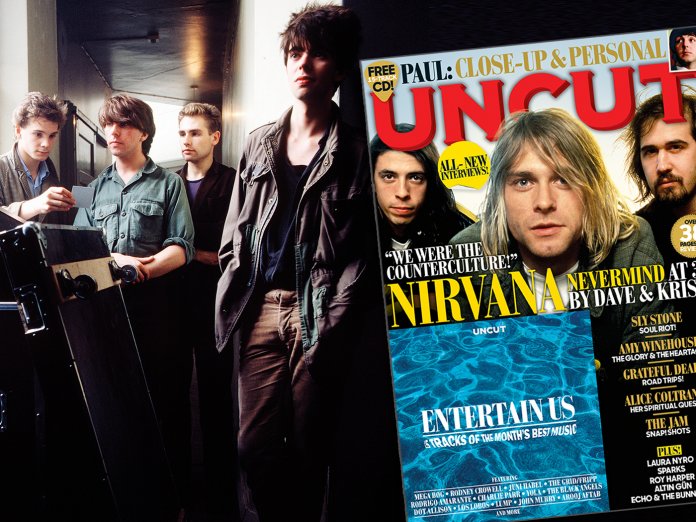 “This is my bedroom,” says Will Sergeant, gesturing around him for the benefit of the Zoom interview. “It was full of shit until yesterday. Loads of old copies of the NME and that. Pictures all over the place. So me and me daughter did a big clearout. We’ve got 10 bags of shite in the car ready to go to the tip…”

These “10 bags of shite” are, it transpires, the leftovers from Sergeant’s exhaustive trawl through the early history of Echo And The Bunnymen. For the last few years, the guitarist has been working on a memoir, Bunnyman – both a coming-of-age story set during the ’60s and ’70s, full of schoolboy larks and family drama in suburban Liverpool, and also a story about Sergeant’s evolving relationship with music. “It’s two different lives,” agrees Sergeant. “My life as an average divvy in Liverpool – and then all of a sudden, a Bunnyman. For a lot of people, music gives them something to focus on. In my case, a lot of that was to do with the lads over the road, the Mazenko boys. They were a bit older than me. Through them I started collecting records. There was always a trade going on: ‘I’ll give you my Sticky Fingers for your Wranglers!’”

From enterprising deals with his neighbours, Sergeant graduated to gigs. He writes vividly about a feisty double bill of Slade and Status Quo at Liverpool Stadium in 1972, Led Zeppelin at Earls Court in 1975 and Bowie at Bingley Hall, Stafford, in 1978. This musical education leads, inevitably, to Eric’s – where Sergeant finds himself in the midst of Liverpool’s emerging post-punk scene, “desperate to shake off the shadow of The Beatles that pervades every aspect of Liverpudlian life”, as he writes in the book. “I did an interview once and I said, ‘I hate The Beatles,’” he remembers. “Of course, I don’t hate The Beatles – but we were sick of hearing about them. It does your head in. Eric’s was definitely about breaking away from that.”