Caravan’s Pye Hastings tells his Canterbury tales: “The problems of the world didn’t affect us”

Pye Hastings takes us on a tour of Caravan’s old haunts around Canterbury. Along the way, we hear how wigwams, Brussels sprouts and a bypass near Sevenoaks helped them become the enduring, if unlikely, heroes of prog. 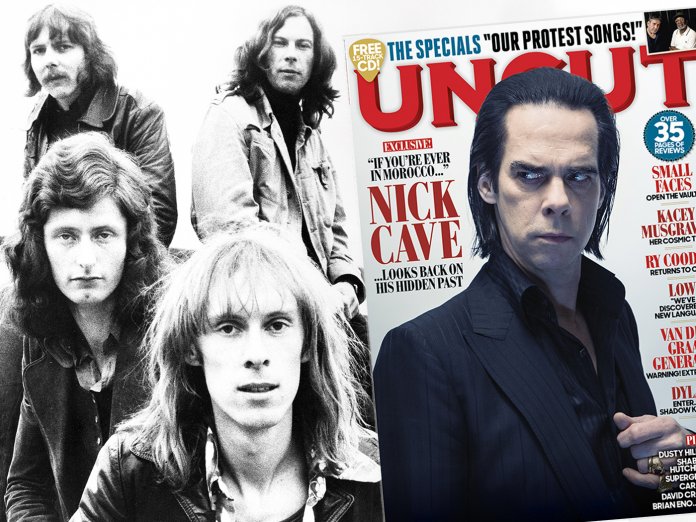 Kudos is a ritzy oriental restaurant situated just outside Canterbury’s historic city walls on sleepy Dover Street. Peering through its lime green frontage at the pink orchids and foo dog statues inside, it’s hard to imagine that this place was once the crucible of the famous Canterbury Sound. Only if you’re looking for it might you spot a small Banksy-style mural of Robert Wyatt, once the drummer and vocalist for local R&B trailblazers The Wilde Flowers, who played this venue many times in its former life as rock’n’roll den The Beehive.

We’ve been led here today by Pye Hastings, whose time in The Wilde Flowers briefly overlapped with Wyatt’s. “It was a heaving little place in its day,” he insists. “Very low ceiling, jam-packed full of people, hot sweaty atmosphere, great fun. We got paid about two quid. We thought, ‘This is the life!’” This wide-eyed attitude was to propel Hastings into his next project. On April 6, 1968, to a bemused but generally appreciative Beehive crowd, the remaining members of The Wilde Flowers completed their butterfly-like metamorphosis into the whimsical, free-flowing quintessential Canterbury band: Caravan.

“We were very innocent about what the world had in store and what was going on,” admits Hastings, who 53 years later remains the band’s singer, guitarist, chief punning lyricist and slightly reluctant figurehead. “We never read newspapers, we focused on doing our own thing. The problems of the world didn’t really affect us. You pay more attention to it nowadays because as you get older you realise that it’s important to look after what you’ve got. Whereas when you’re young, you don’t give a damn, do you? We lived in our own little bubble.”

While fellow Wilde Flowers alumni Wyatt, Kevin Ayers and Mike Ratledge formed Soft Machine, seeking new psychedelic horizons in London and beyond, Caravan stayed put, weaving the landscape and history of their surroundings into their music, lyrics and artwork. “If a Canterbury Sound ever actually existed,” says Wyatt today, “it was surely Caravan in full flow.”

Although Hastings claims they desired success as much as any other group of starving young musicians, they never compromised to get it. Shy and gawky, without an obvious frontman, dedicated to their musical craft and flippant about almost everything else, Caravan were content to let the world come to them – and, eventually, it did. Hastings would baulk at the idea of having his own mural, but he proudly relates that the music scene he helped to create is now the second reason cited by tourists for visiting Canterbury behind the Cathedral, knocking poor old Geoffrey Chaucer into third place.