Inside Fairport Convention’s Liege And Lief: “We were on a crusade…”

The story of a folk-rock masterpiece 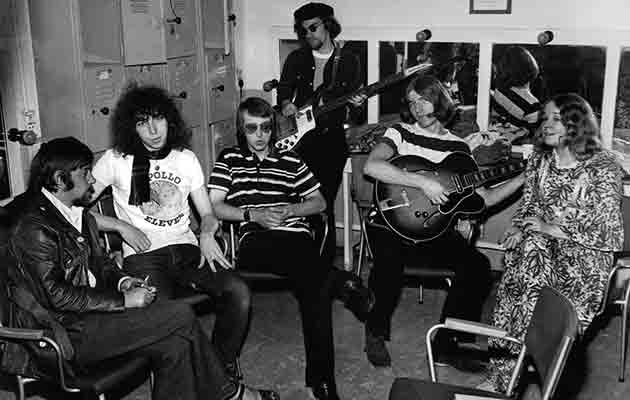 Fairport Convention’s dreams of becoming a British equivalent to The Band or The Byrds should have been crushed on that stretch of motorway in 1969. But what happened in the next five months was one of the most remarkable recuperations in British rock. By the end of October, the group had written and recorded Liege And Lief, which, in Simon Nicol’s words, was only “conceived as a side project”.

Until mid-1969, Fairport Convention were essentially a guitar band with their ears tuned to the jangling West Coast of America. Their association with British folk music did not begin to materialise until “A Sailor’s Life” on 1969’s Unhalfbricking: 11 minutes of seething cymbal washes on a Celtic drone chord sequence, erupting into a middle section where squalling crosswinds are traded between Richard Thompson and guest fiddler Dave Swarbrick. 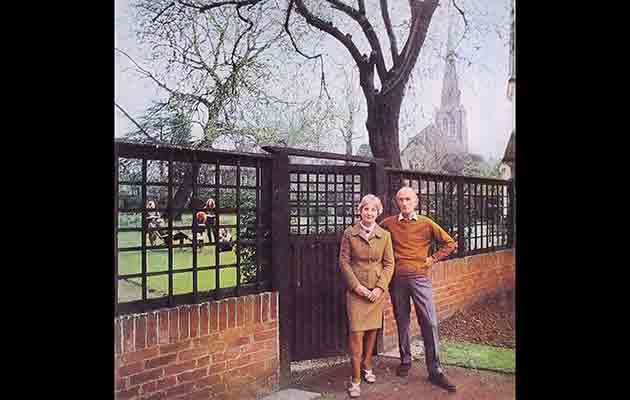 After the crash, though, Fairport became more and more drawn to the traditional ballads, pagan folk songs and musical heritage of Britain that had been a substantial part of Sandy Denny’s pre-Fairport songbook. “In the dressing room or at rehearsal,” recalls Ashley Hutchings, the driving force behind the shift, “Sandy might get her guitar and sing a traditional song. And that rekindled the interest for me, and it just snowballed – the interest became an obsession.”

A rich meadow of material was there to be cropped: since the late 19th century, a succession of idealistic musicologists and composers, including Cecil Sharp and Ralph Vaughan Williams, had embarked on pilgrimages deep into the English countryside, stopping at pubs, village greens and town halls to persuade aged locals to sing from memory while they annotated the tunes and lyrics for posterity. Sharp’s English Folk Song: Some Conclusions (1907) and Vaughan Williams’s collaboration with AL Lloyd, The Penguin Book Of English Folk Songs, were the standard volumes that had become the mainstay of the canon revived during the 1950s by the likes of Ewan MacColl, Peggy Seeger and The Watersons.

In the summer of 1969 Ashley Hutchings began visiting Cecil Sharp House in North London, home of the English Folk Dance and Song Society’s library and research archive. “We played the psychedelic clubs in London when we were very new,” remembers Hutchings, “so we’d done that. Then when Sandy came into the group, she focused our attention on folk music – which we knew anyway – it was one of many genres of music that we listened to at that time. 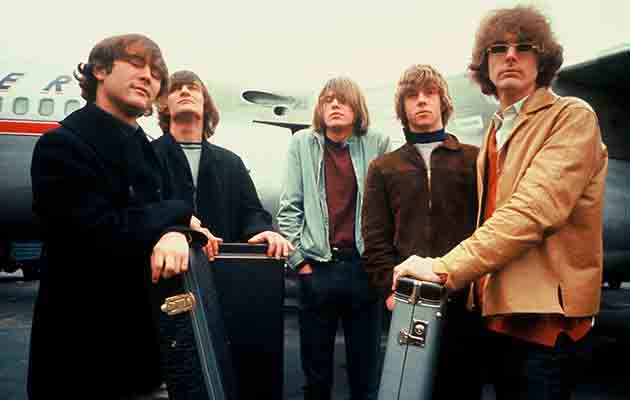 “All through my youth,” he goes on, “I loved Westerns, the blues, and then the West Coast thing that happened in the mid-‘60s with The Byrds and Buffalo Springfield and so on. But inevitably, knowing my personality, there was going to come a time when I would swing the other way. It was obvious that we had to go back to our own roots to form our own brand of music. And I’ve always been the archivist, the person who roots around and tries to find obscure material. That summer of the crash, I went to as many folk festivals as I could, stayed up late talking to traditional musicians, cramming a lot of knowledge into my head in a very short time.

“Very soon after we got out of hospital, we weren’t certain that we had the will to carry on. So we called a meeting, and we decided there and then what the future was. We would get a new drummer in place of Martin, we would ask Dave Swarbrick to join us, and we would concentrate on this new direction which had been started on Unhalfbricking, which had just been released that summer. We were all agreed on it, there was no problem, and very quickly it came together.”