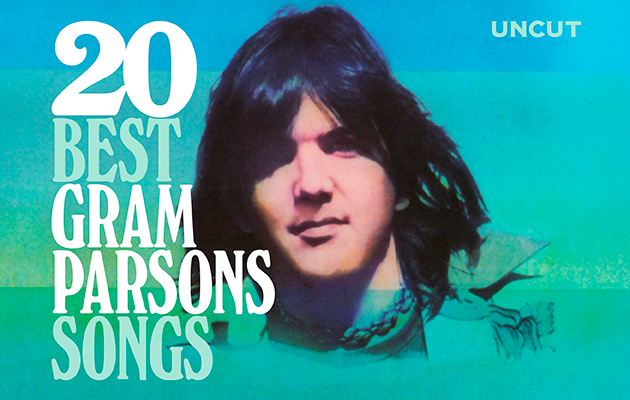 A wonderfully vivid song of experience which is almost Whitmanesque. Parsons’ dusty prodigal returns to his woman filled with memories of “the truckers… the kickers and the cowboy angels”. A free-flowing torrent of a song, lit up by Glen D Hardin’s gorgeous piano.

A premonition in song? The verse about a young country singer with a “silver-string guitar” creeps ominously close to self-mythology. Future Eagle Bernie Leadon contributes dobro on this rousing hymn to those who have passed, and Linda Ronstadt adds vocals.

The flipside of Presley’s “Viva Las Vegas”, which seems entirely apt. Elvis’ TCB band played on GP and Grievous Angel, and here it really shows: there’s a touch of “Guitar Man” in the good-time groove and James Burton’s scorching licks. It’s a losing-streak lament (“crystal city…gonna make a wreck out of me”) from a gambler who sounds like he wouldn’t want to be anywhere else.