A quick round-up of new releases… 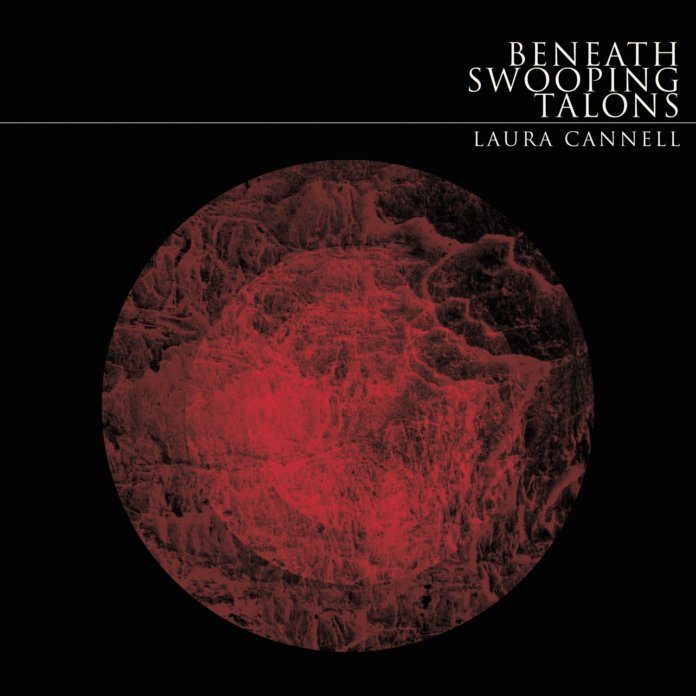 I haven’t done this for a while, so I thought it might be a good idea this week to round up a few recent releases I’ve been enjoying, kicking off with the terrific eleventh album from Eleventh Dream Day.

For over three decades now, Eleventh Dream Day have been quietly reconfiguring rock classicism; a Chicago analogue to Yo La Tengo, perhaps, with Rick Rizzo a guitar virtuoso in the wild but discreet mould of Ira Kaplan. An enduring tenacity runs through “Works For Tomorrow”, one of the best and feistiest entries in their catalogue, ranking alongside Beet (1990, and I think maybe the second album I ever reviewed for NME) and Eighth (1997). Rizzo’s soloing is less Neil-inspired than usual, and his partnership with new recruit James Elkington (last seen in Jeff Tweedy and Steve Gunn’s bands, on Richard Thompson’s recent “Electric”, and a star of the next Uncut CD thanks to a version of “Reel Around The Fountain” with Nathan Salsburg) results in some Television-esque twin-guitar chuggers like “Go Tell It”. Kudos, too, for an inspired cover of Judy Henske & Jerry Yester’s “Snowblind”, in which drummer Janet Beveridge Bean unexpectedly reveals her inner Grace Slick.

For those long-term Mark Kozelek fans perturbed by either the abrasive textures of Universal Themes or his misogynist rants, Chris Connolly’s second solo LP, “Alameda”, may act as, to some degree, a soothing balm. Connolly is a regular Kozelek collaborator, and mainstay of Desert Shore. His solo work, though, mostly centres around piano reveries that bracket him alongside post-classical tyros like Nils Frahm. Connolly can handle the romantic flurries, with “Fantasy” a strong stab at updating Ravel. Unlike many of his contemporaries, however, he has a looser, more playful side close, on the likes of “Blue Waltz”, to jazzier explorers like George Winston. The self-explanatory “Electro” suggests Connolly could productively pursue an alternative career as a quaintly baroque Harold Faltermeyer.

Emmett Kelly’s career has been a predominantly stealthy one, mostly as guitar-playing foil and songwriting accomplice of Bonnie ‘Prince’ Billy. These past few years, however, Kelly’s own Cairo Gang project has blossomed, with the rich jangles of this fifth album, “Goes Missing”, a notable career high. The Byrds are a constant touchstone, so much so that “Be What You Are” and “Ice Fishing” briefly threaten to become, respectively, “Turn, Turn, Turn” and “Eight Miles High”. Beyond the Rickenbackers, “Goes Missing” also encompasses moptop abandon and a faintly Syd-like whimsy, marking out Kelly as an imaginative retro-pop craftsman to stand comparison with his labelmate, Tim Presley of White Fence.

Given the boom in experimental nature writing over the past decade, it doesn’t seem unreasonable to anticipate a corroborative response from music-makers. Laura Cannell is a case in point: a violin and recorder player based in the East Anglian hinterlands, whose music evokes the landscape and elements without much recourse to traditional folk tropes. If anything, the sawing drones she favours on “Beneath Swooping Talons” are closer in spirit to John Cale or Tony Conrad, albeit touched with a certain early-music austerity, while her woodwind extemporisations have an almost jazz-like flightiness, at once uncanny and serene. One to file alongside another leftfield gem reissued this year, “Music For Church Cleaners” by the organist, Áine O’Dwyer.

Soon after the Dirty Projectors’ breakout album, “Bitte Orca”, bassist and vocalist Angel Deradoorian seemed to be disentangling herself from David Longstreth’s knotty strategems. She released a spooked EP, “Mind Raft”, in 2009, and seemed destined for an illustrious solo career. It’s taken six years, though, for her debut album to materialise, after a stint in Avey Tare’s band and guest slots with The Roots, Flying Lotus and, bizarrely, Brandon Flowers. There’s a sense that the psychedelic electronica of “The Expanding Flower Planet” has been superseded by the work of Julia Holter and Grimes, among others. Nevertheless, the ornate multi-tracked chorales retain a heady intensity – not least on “Violet Minded”, strong kin to the Dirty Projectors’ “Stillness Is The Move”.

Finally, “Second Thoughts” by Arthur’s Landing. The niche industry that has grown around Arthur Russell’s music may have finite potential, as the trove of unreleased material nears exhaustion. This collateral project, however, helps fill the gap: a bunch of his associates from the downtown NY scene, reworking his old music. Illustrious players like Peter Zummo, Peter Gordon and the immense bassist, Ernie Brooks, prove adept at recapturing both Russell’s weightless art-disco (“Planted A Thought”, “Change My Life”) and his even more ethereal singer-songwriter side (“Lost In Thought”, “It’s A Boy”). Steven Hall, meanwhile (a former boyfriend of Allen Ginsberg), is a suitably limpid vocal sub for Russell. A second CD, of empathetic remixes, rounds out this respectful, groovy tribute to an enduring musical innovator.