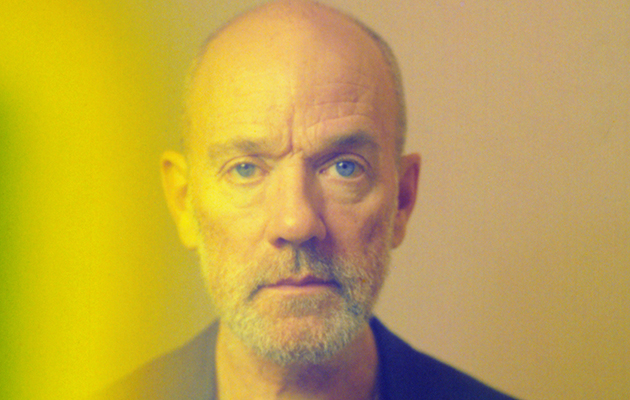 In a big week for new music, long-time Uncut hero Michael Stipe resurfaces with his first single since REM called it a day eight years ago. “I took a long break from music, and I wanted to jump back in,” he says of the synthy, gauzy “Your Capricious Soul”, issued to coincide with this week’s climate justice protests (it’s downloadable exclusively at Stipe’s own website, with all proceeds to Extinction Rebellion).

Also belatedly going solo is Kim Gordon, whose excellent album No Home Record is out on Friday – read all about that here and listen to a new track from it below. Completing the playlist is a newly-unearthed Arthur Russell gem, intriguing collaborations between Cate Le Bon and Deerhunter’s Bradford Cox, and Yann Tiersen and Sunn O)))’s Stephen O’Malley – plus stirring new stuff from Field Music, Big Thief, Mikal Cronin, Girl Ray, Chromatics and exciting new discovery El Khat. Dig in!

ARTHUR RUSSELL
“You Did It Yourself”
(Audika)

CHROMATICS
“You’re No Good”
(Italians Do It Better)

FIELD MUSIC
“Only In A Man’s World”
(Memphis Industries)