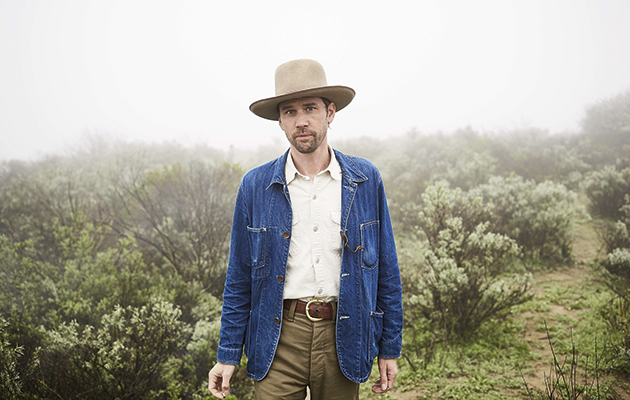 As Old Crow Medicine Show moved through the Noughties, they steadily outgrew their reliance on old-time American folk and blues, opting instead to create their own brand of raw-boned, high-energy string music. It was a transition that brought a fair amount of success during Nashville’s Americana boom, but founder member Willie Watson clearly had unfinished business. Since quitting the band in 2012, having played on six studio albums, the singer-guitarist has re-immersed himself in the trad canon.

2014’s fine solo debut, Folksinger Vol 1, offered variants on tunes by Lead Belly, Utah Phillips and others, alongside thoughtful arrangements of songs from the public domain. This follow-up pretty much follows the same formula, with Watson once again bringing in David Rawlings as producer (the pair first collaborated during Watson’s early OCMS days, since when he’s also been a member of David Rawlings Machine).

This time around, however, they’re joined from time to time by Nashville veterans The Fairfield Four, a woodwind ensemble, Punch Brothers bassist Paul Kowert, OCMS man Morgan Jahnig and, making a low-key appearance on drums, Rawlings’ partner Gillian Welch. Not that it feels remotely crowded. The guest contributions manage to be both telling and subdued, adding discreet shades of colour to Watson’s nimble picking style and the warm, conversational  lilt of his voice.

His version of “Gallows Pole”, the centuries-old plea for deliverance once popularised by Led Zeppelin, is a thing of true beauty, Watson’s vocal ushered in on a lonely harmonica and carried aloft by oboe. Elsewhere, he uses Furry Lewis as a guide for the silvery “When My Baby Left Me”, his slide guitar punctuated by dry percussive tappings. Watson also proves himself a master of the nuances of banjo, be it grounding gospel spiritual “Dry Bones” in the earth or ensuring that “John Henry” shifts along as quickly as the fabled steel hammer. Watson is no rigid traditionalist, allowing these songs the fluidity that interpretation demands. Above all, the universal motifs of loss, redemption and freedom from bondage are brought home in moving, understated style.