Authorised documentary about the late singer 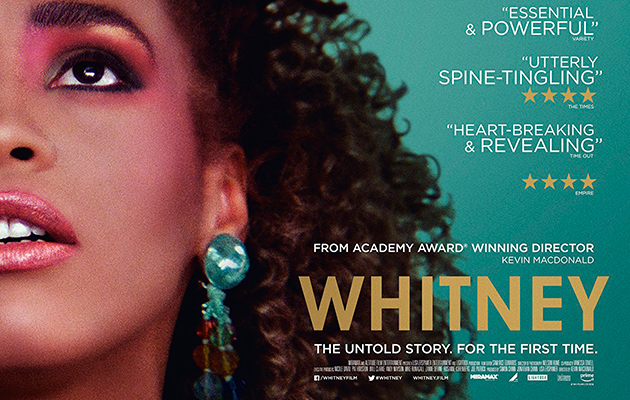 Six years since her death, it seems Whitney Houston has yet to find peace. The latest controversy to batter her legacy is the a photo depicting a bathroom, apparently Huston’s, strewn with drug paraphernalia that appears on the cover of a new album by rapper Pusha T. In a statement, the Houston estate described itself as “extremely disappointed” with the photograph: “Even in Whitney’s death, we see that no one is exempt from the harsh realities of the world.”

Legacy management is an increasingly significant business as estates and record companies sensitively administer the posthumous careers of their artists. As you’d imagine, Huston is no exception. A painful – and unauthorised – reminder of the miserable trajectory behind Houston’s stellar burnout, such as the Pusha T sleeve, is clearly deeply troubling. The same could be said for Nick Broomfield’s doc from last year, Whitney: Can I Be Me?, which was made without the estate’s co-operation. Now Andrew Macdonald presents the authorised take on what is essentially the same story Broomfield told – but made with the estate’s involvement.

What’s the difference, you might ask? Macdonald has better access – though it is possible that protective agendas inevitably colour the project. In one scene, Macdonald tries to steer a conversation with Bobby Brown towards drugs, but the singer bats away the director’s questions with a revealing, “That’s not what this film is about.” But Macdonald’s film contains at least one bombshell – but it is saved until late in the day, as if its grand reveal alone explains all of Houston’s struggles.
Whitney follows the current pattern of gone-too-soon docs. While it is no Amy, it does at least capture something of Asif Kapadia’s film: the fury of public judgment that turns to pity far too late in the day.