Expanded, long-overdue remasters from the prime proponent of song-noir 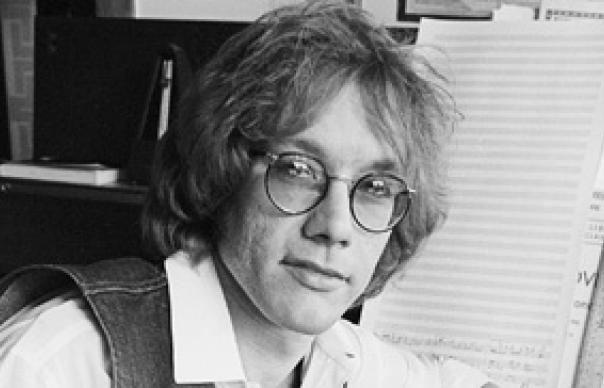 With a tough studio sound laced together by Waddy Wachtel’s spiralling guitar runs, Zevon spun out cinematic narratives worthy of his film-noir heroes. “Stand in the Fire”, meanwhile, is Zevon’s rock ‘n’ roll manifesto, one of the best live albums ever.

A fevered set of raw, rusted-out-garage anthems, it’s a model of controlled chaos, Zevon bringing his cracked songs alive with fierce abandon and wry ad-libbing. “The Envoy” may be Zevon’s most overlooked effort, but from the geopolitical prescience of the title song, it’s still Zevon near the top of his game.