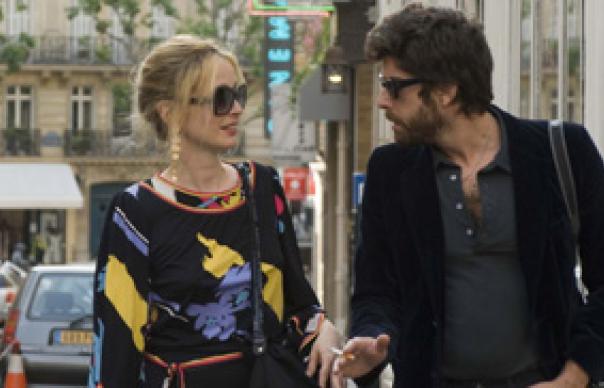 When Before Sunrise and Before Sunset wooed romantic slackers with their fusion of talk and travelogue, director Richard Linklater took pains to credit Delpy with the writing as much as himself or Ethan Hawke. As if to ram home the point, the French actress delivers something similar as her own second directorial offering. It’s more cynical, in that its lead couple discover the downside of Paris through a haze of Woody Allen-ish gags and a dash of modern vulgarity, but its core theme is: relationships are a minefield. As are culture clashes.

Both France and America get it in the neck. Marion (Delpy) is showing American boyfriend Jack (Goldberg) around the city of lights as they prepare to return to New York after an Italian holiday. He meets the parents, who are marginally less weird than the Fokkers, and her friends. He also meets ex-boyfriends, which given he’s only in town for two days, shows a perverse desire to play with fire. Or maybe just a contrived way to release the comedy.

It’s a perceptive little movie: Jack anticipates Godard movies and Doors-worshipping, but gets a rusting melting pot of cliques and racism. Marion, reasonably, blames Jack for Iraq. There’s a problem: Goldberg is a hugely irritating presence. But with a shrug Delpy delves into levels of very funny frankness, subverting rose-tinted myths productively.