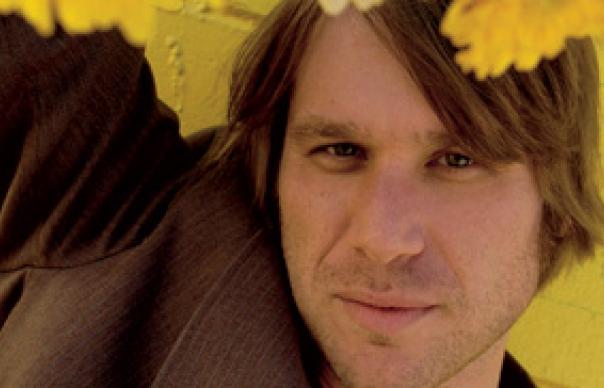 Counting Kris Kristofferson, Billy Joe Shaver and John Prine among his admirers, Snider is a fiery throwback to the dashing young Nashville breed that spawned the “Outlaw” movement of the early ’70s.
The credentials are impeccable, too. Signed to Jimmy Buffett’s Margaritaville label for 1994 debut Songs For The Daily Planet, Shaver himself – along with guitarist son Eddy – was on board for follow-up Step Right Up (’96), while Snider went on to record with Joe Ely and share stages with Steve Earle. By 2000, Prine had snapped him up for his own Oh Boy label, releasing Happy To Be Here, the Portland native’s self-styled mess of “gospel songs, anarchy songs and drinking songs”. Now, seven albums in, comes his masterpiece.

What’s immediately striking in Snider’s acutely observed missives from the margins is a piercing playfulness, of tragedy leavened by farce, that’s worthy of primetime Prine himself. “Age Like Wine” updates the CV (“I’ve been through seven managers, five labels, a thousand picks and patch cables/Can and cans and cans of beer, bottles of booze, bags of pot and a thousand other things I’ve forgot/I thought that I’d be dead by now, but I’m not”), throwing the fuzz-toned poignancy of “Play A Train Song”, about dead-too-young running buddy Skip Litz, into sober relief.

Musically, the album stomps around the whole ranch, from the sweetly picked country blues of “Tillamook County Jail” (where Snider briefly did time) and the bar-room boogie of “Good News Blues” to the Replacements-like clatter of “Incarcerated” and “Nashville”‘s splintering rockabilly. But it’s as a pithy social diarist where he really excels. “Conservative Christian, Right-Wing Republican, Straight, White American Males” is “Drug Store Truck Drivin’ Man” for the Dubya generation.

Music for the head, heart and soul.