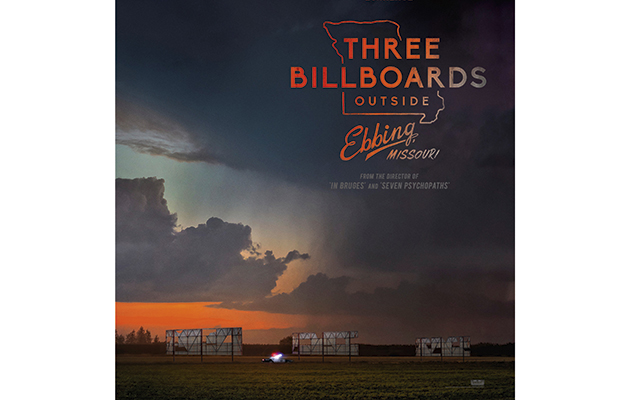 In Martin McDonagh’s first film, In Bruges, his protagonists, two Irish hit men with time on their hands, visit the Groeningemuseum. They pause before Hieronymous Bosch’s The Last Judgment, marvelling at its agonies: tiny figures being impaled, tortured and drowned. In many respects, the painting is a useful metaphor for McDonagh’s films: rich, dramatic, seemingly invested with a higher moral purpose but on closer inspection streaked with great cruelty.

In Three Billboards…, unkindness abounds. Characters are beaten up, thrown through windows and set on fire, while one unlucky soul has a dentist’s drill driven through his thumbnail. The plot concerns Mildred Hayes (Frances McDormand), a grieving mother whose teenage daughter was raped and murdered. Mildred has reached the limits of her frustration with the local police, whose efforts to find her daughter’s killer have proved unsuccessful. She rents a trio of unused advertising hoardings to shame Ebbing police chief Sheriff Bill Willoughby (Woody Harrelson) into action and “fuck those cops up”. But while many townsfolk sympathise with Mildred’s plight, Willoughby is widely liked; besides, he is dying from pancreatic cancer, too, an open secret about town.

As Mildred’s quest for justice veers towards desire for revenge, McDonagh’s film assumes a dark momentum. There are tricksy narrative contrivances that lurch the film in unexpected directions; but to what end other than directorial self-consciousness? McDonagh’s cast is superb, though – Harrelson provides the film’s moral core while McDormand’s controlled fury brings focus to the various plot contraptions. Sam Rockwell, Peter Dinklage and John Hawkes suffer their own torments.